We are responsible for the project and realization of the new permanent exhibition at The National Anthem Museum in Będomin.
The leading theme of the National Anthem Museum is the history of one song – Dąbrowski’s Mazurka – from its creation as the Song of Polish Legions in Italy, through the period of the partitions of Poland, the regaining of independence, establishing the Mazurka as the national anthem, to the Second World War, People’s Republic of Poland and modern times.
That is why, apart from the visual presentation, viewers will be accompanied by sound, so that even after leaving Będomin, the melody of Dąbrowski’s Mazurka would still remain in their head.
A single viewing path in the museum includes rooms arranged using the latest exhibition techniques, combining spatial arrangements, graphics and multimedia, focusing on the Museum’s collection, as well as a room characteristic of the museum’s interior – reconstructions conveying the atmosphere of the mansions of the Polish gentry. 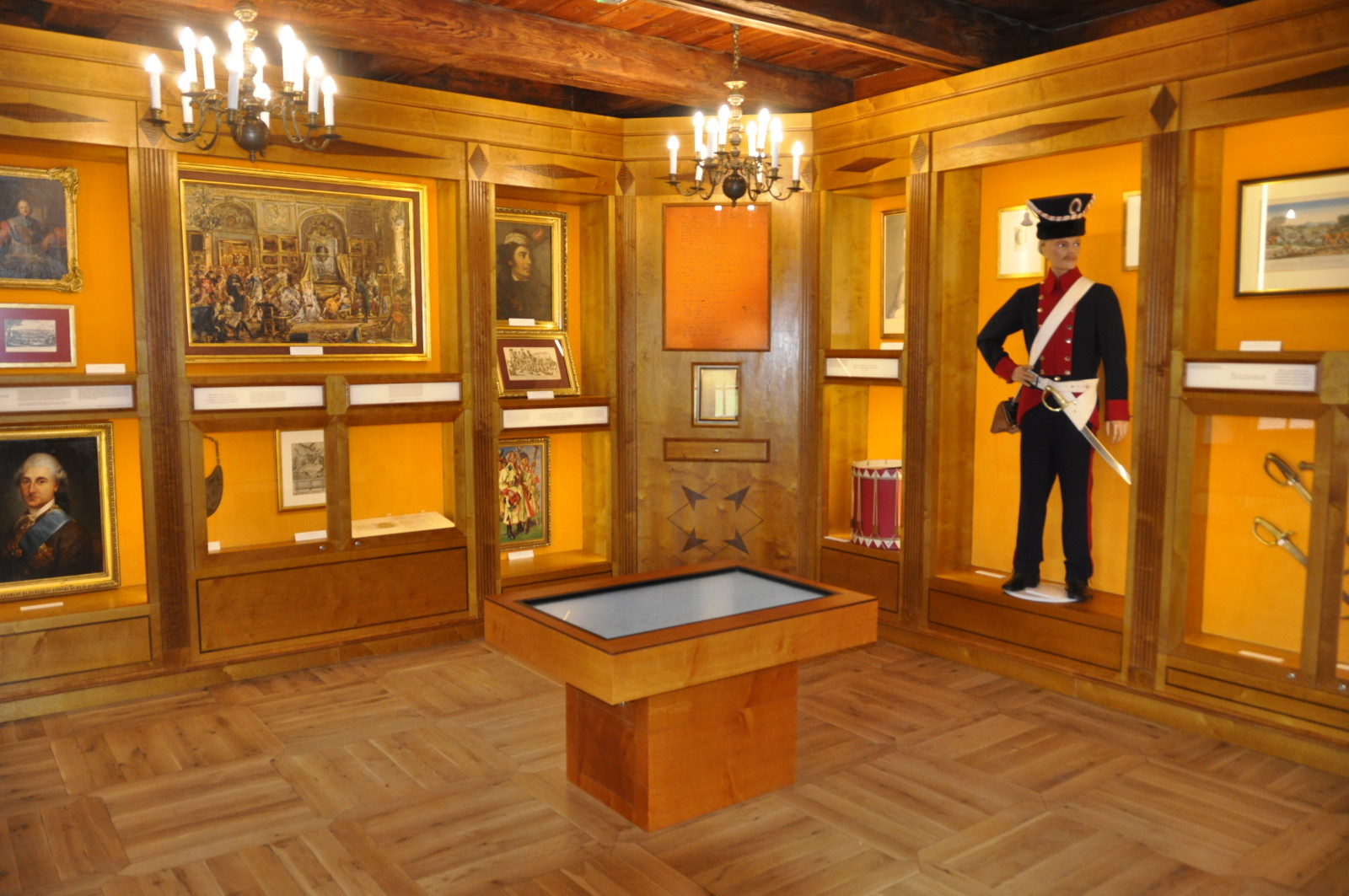 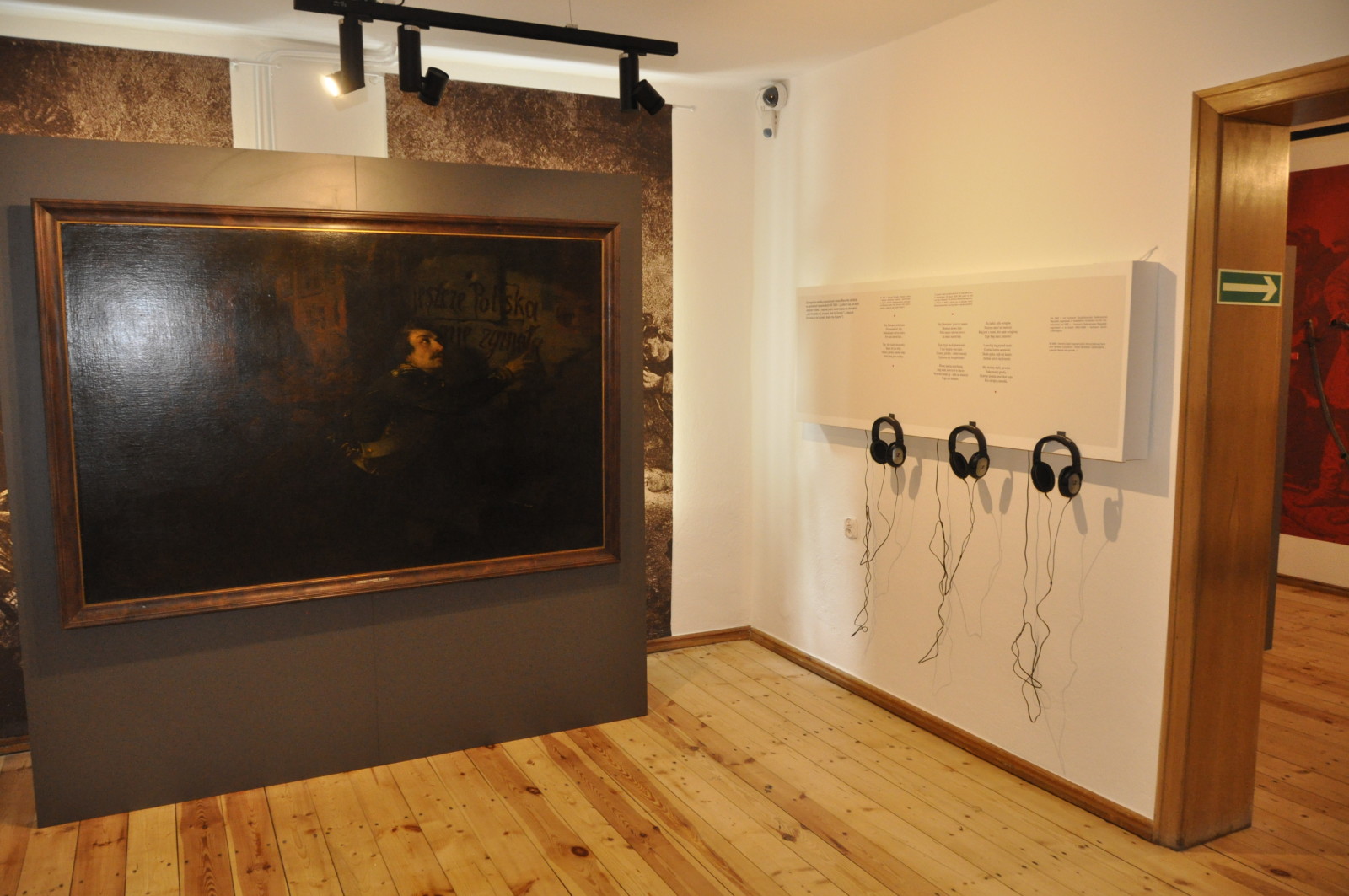 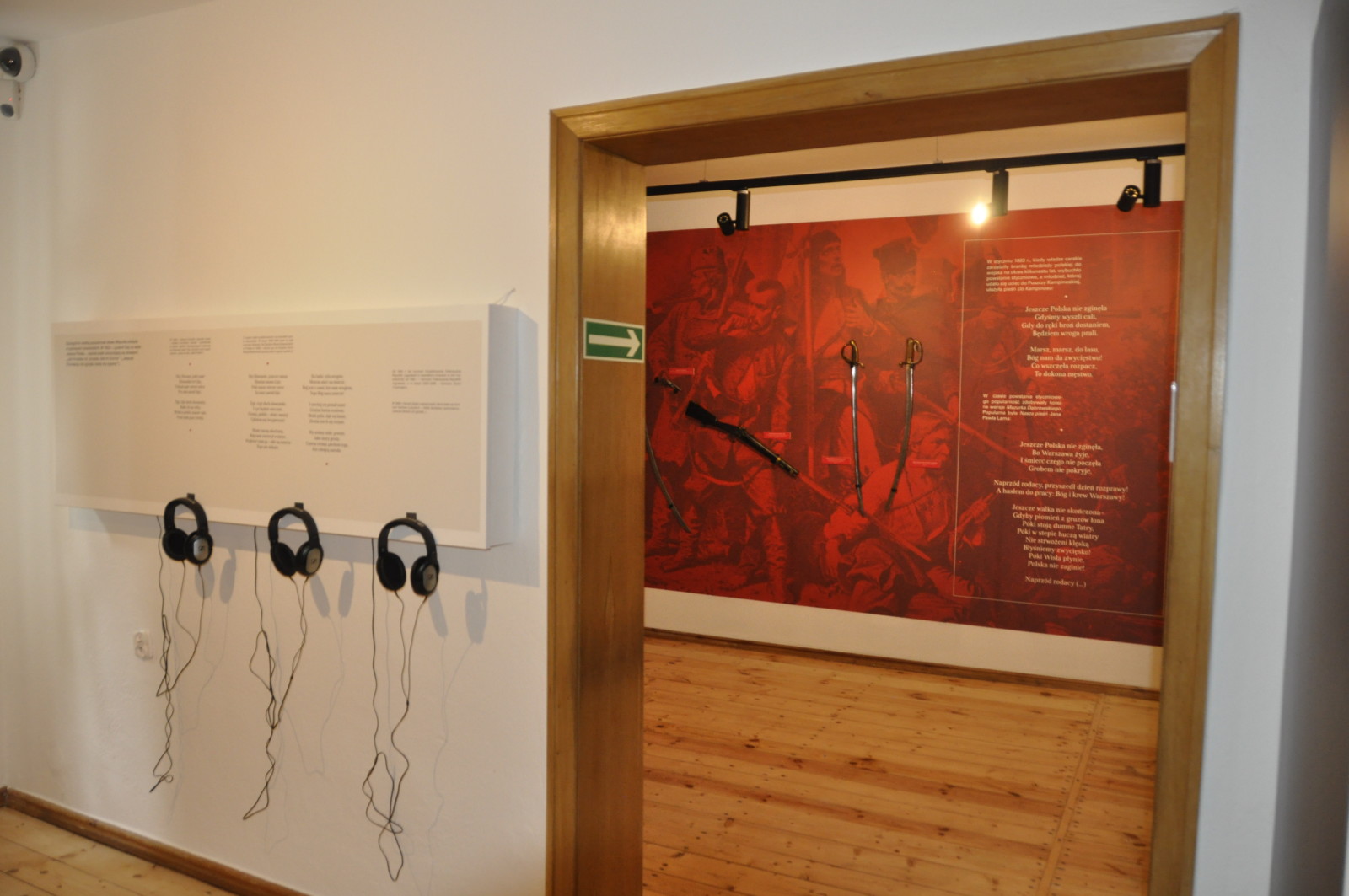 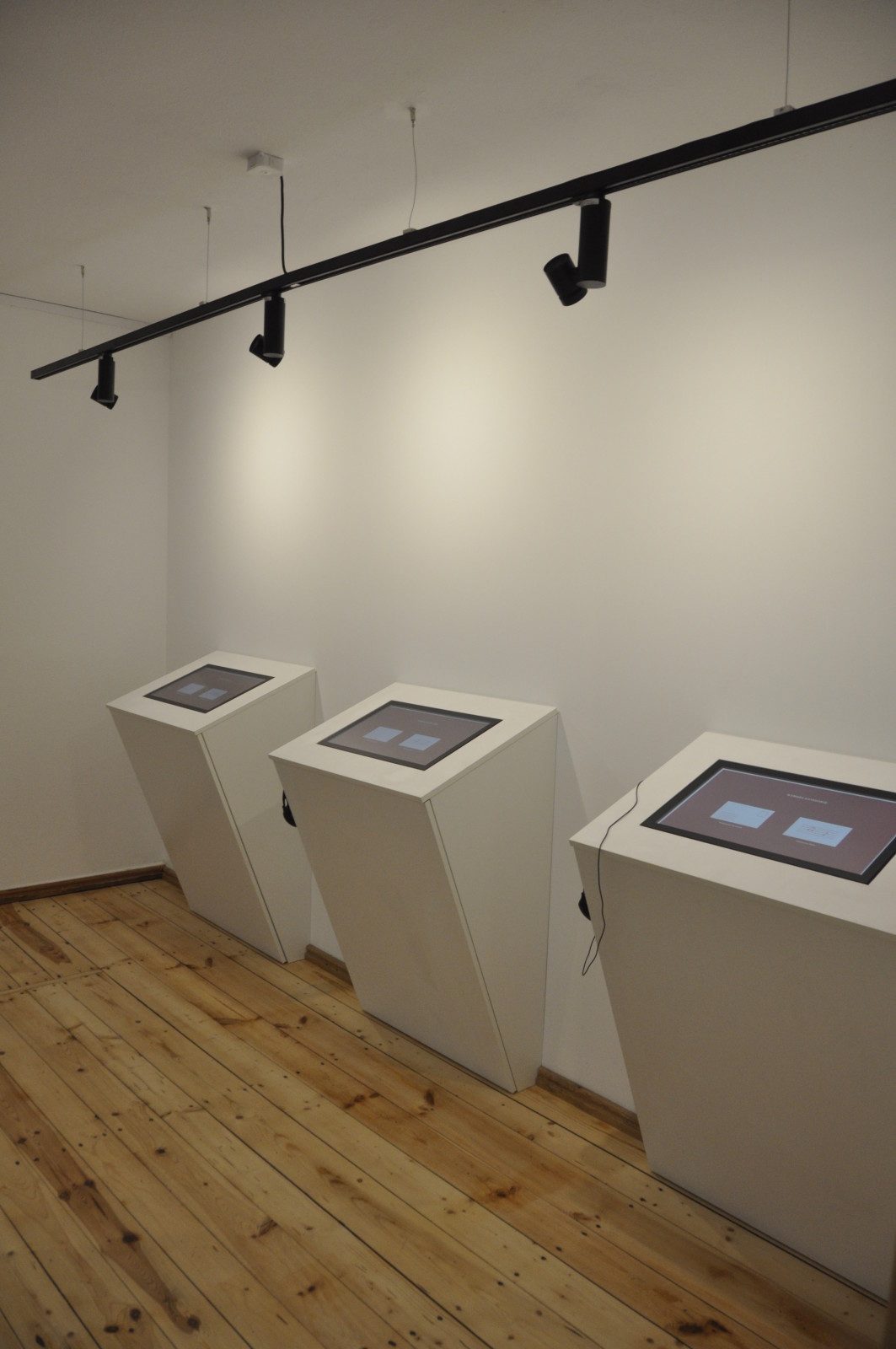 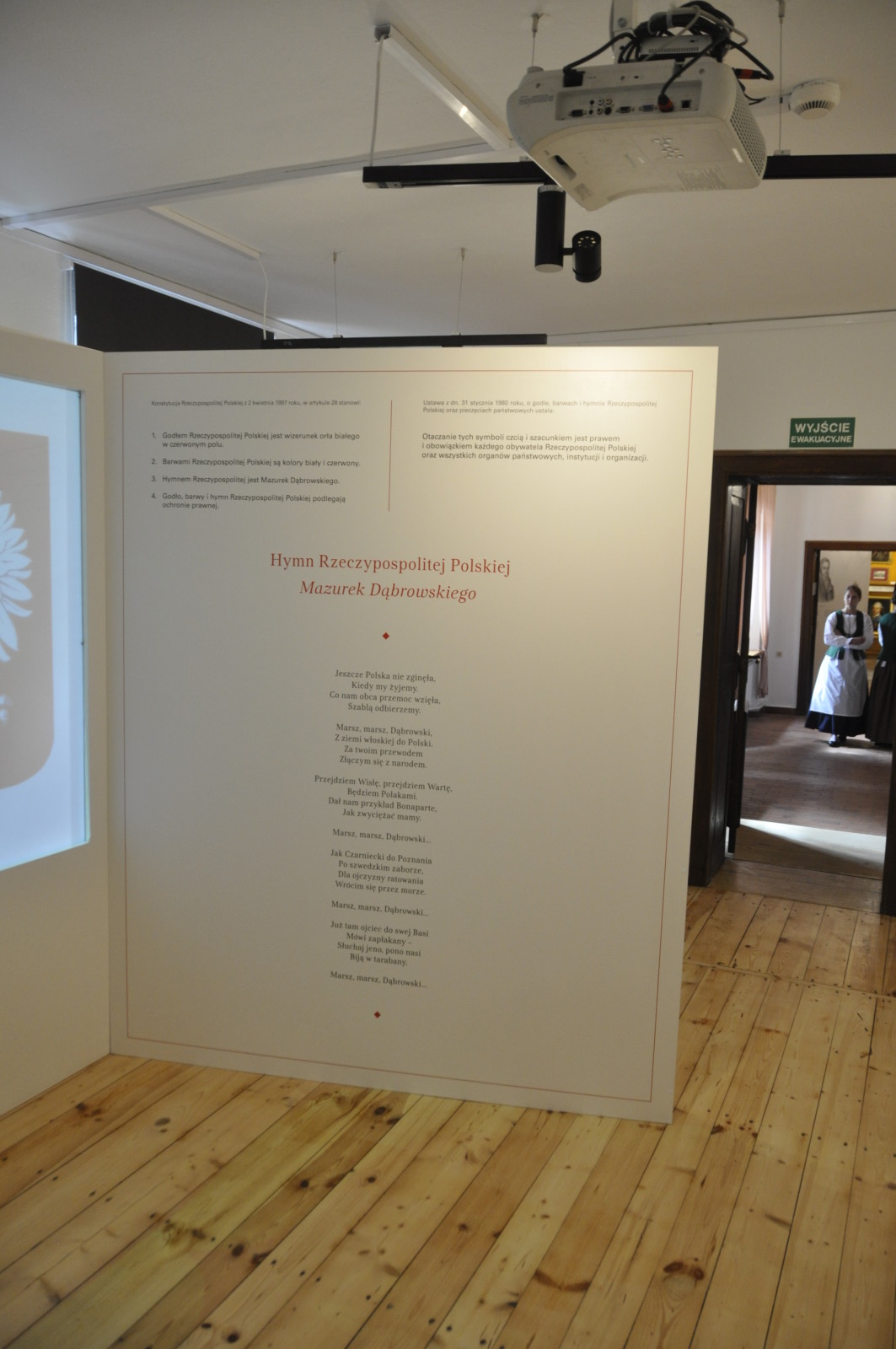 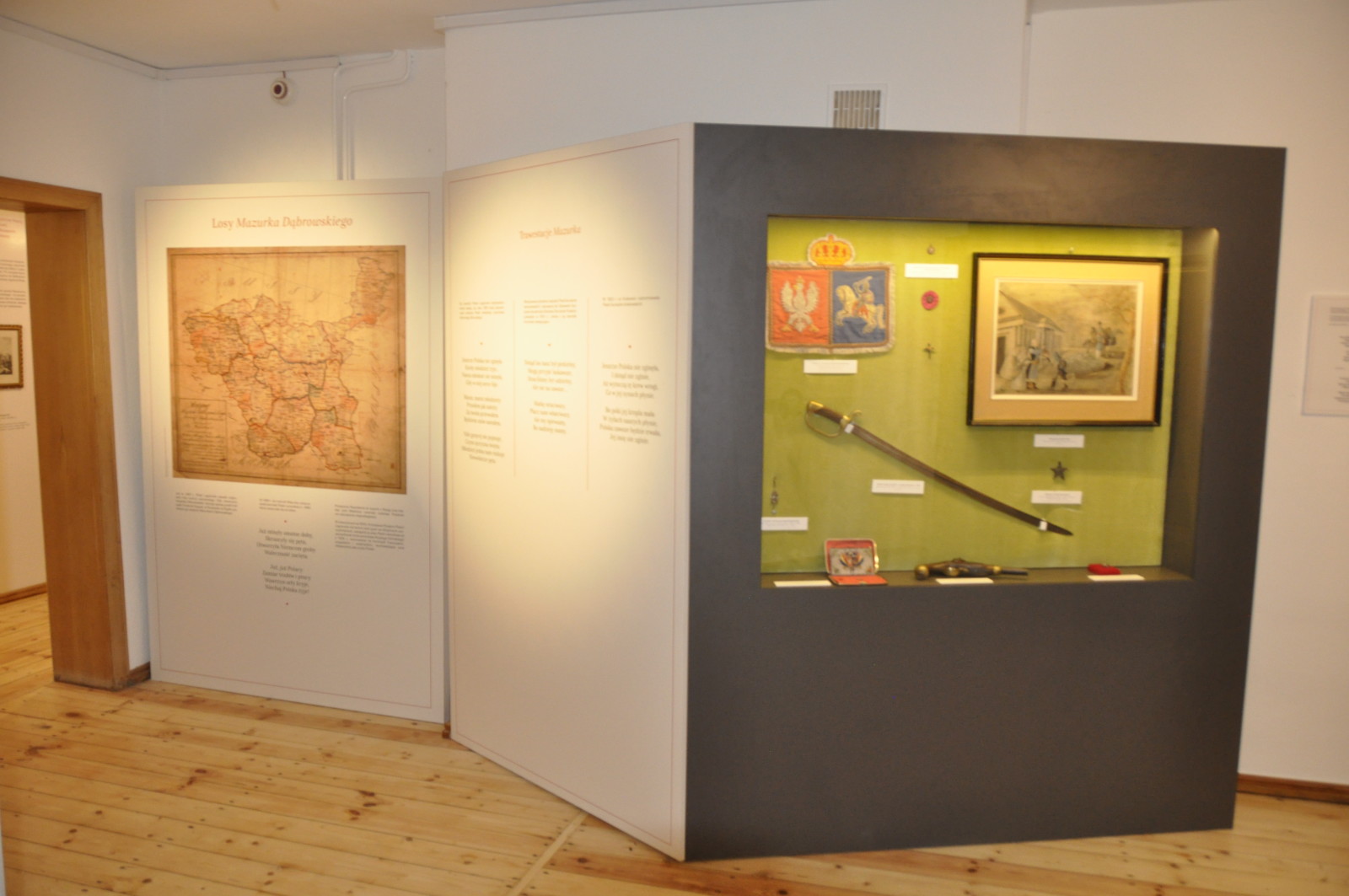 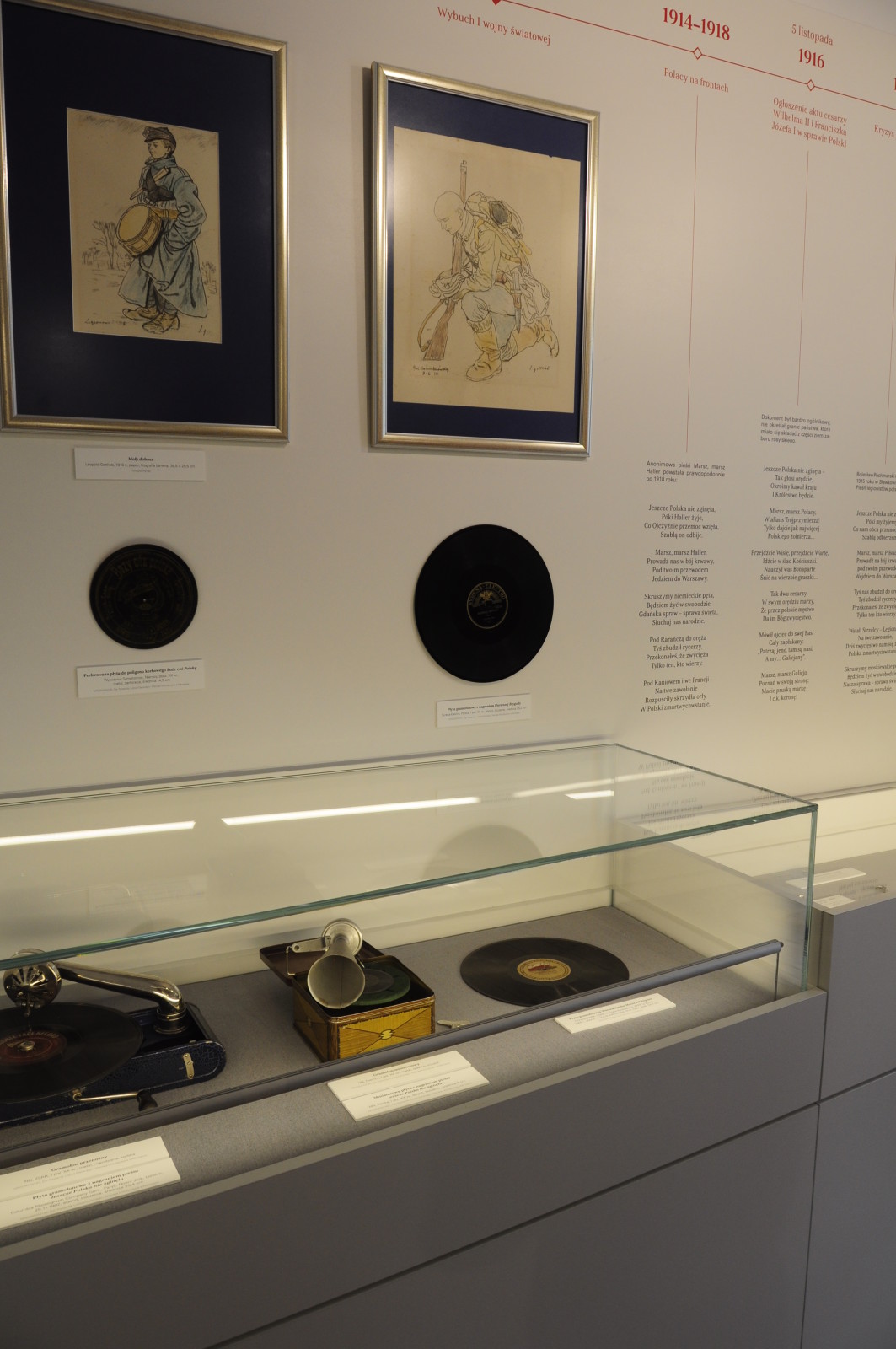 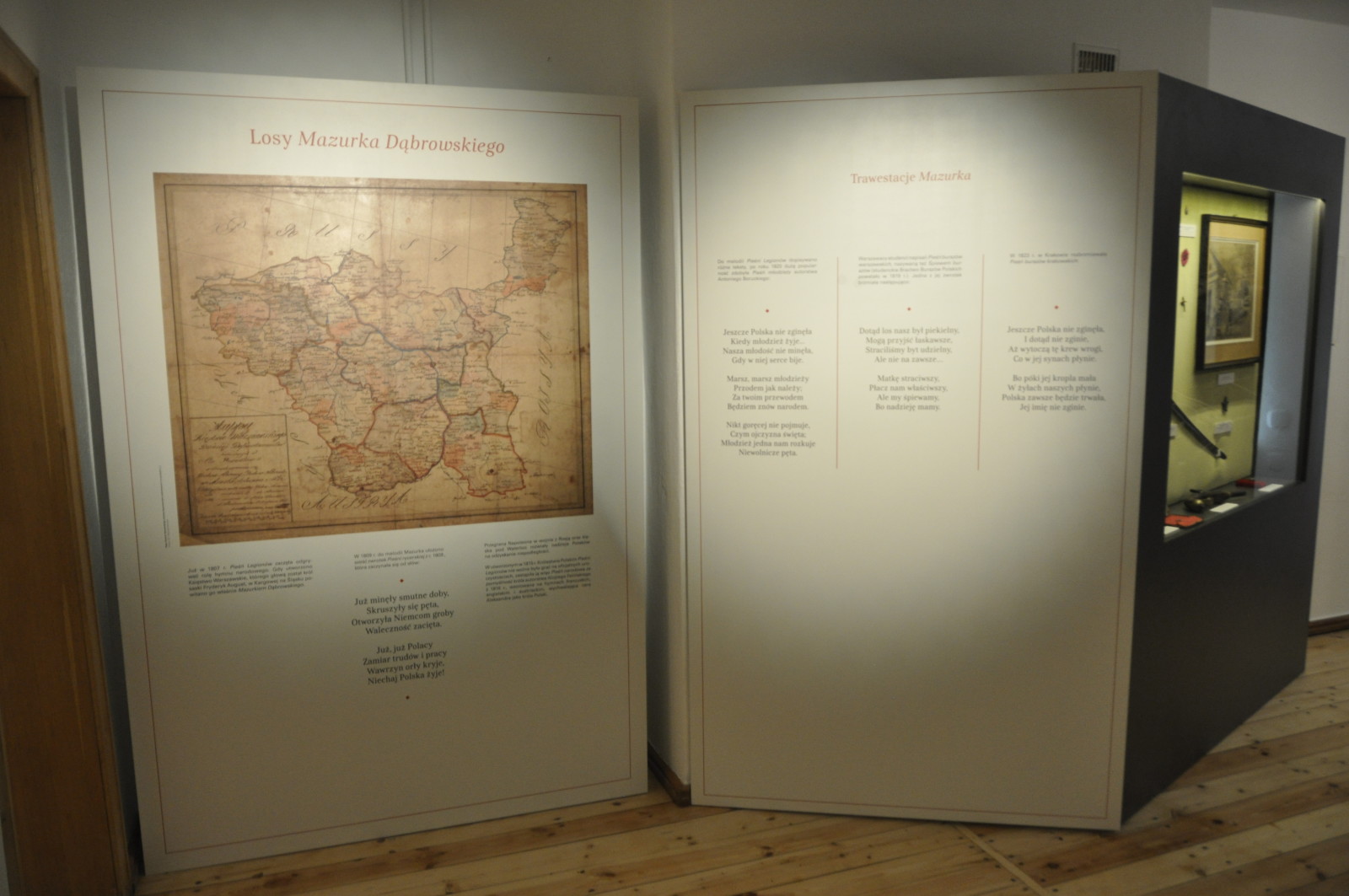 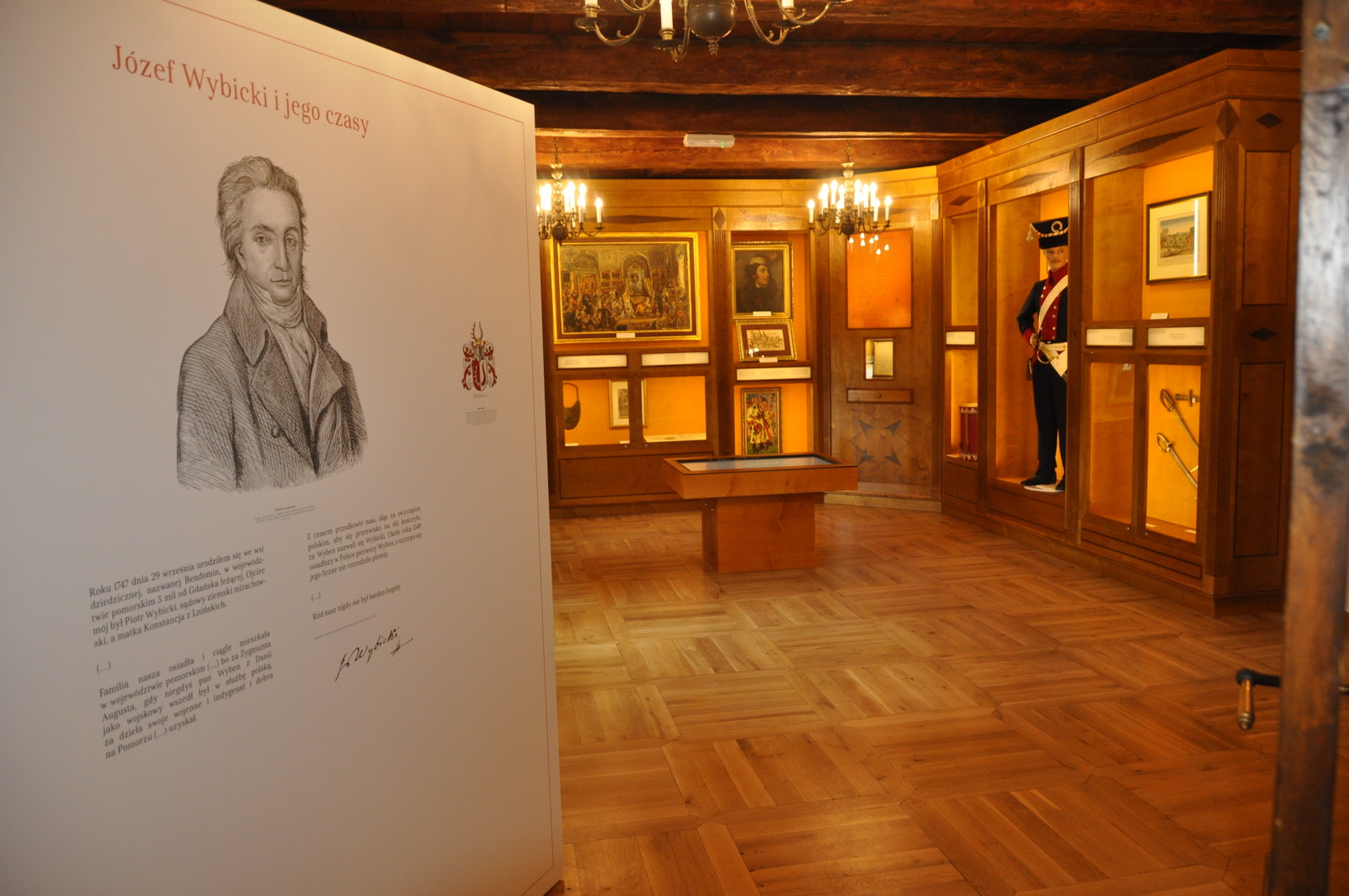 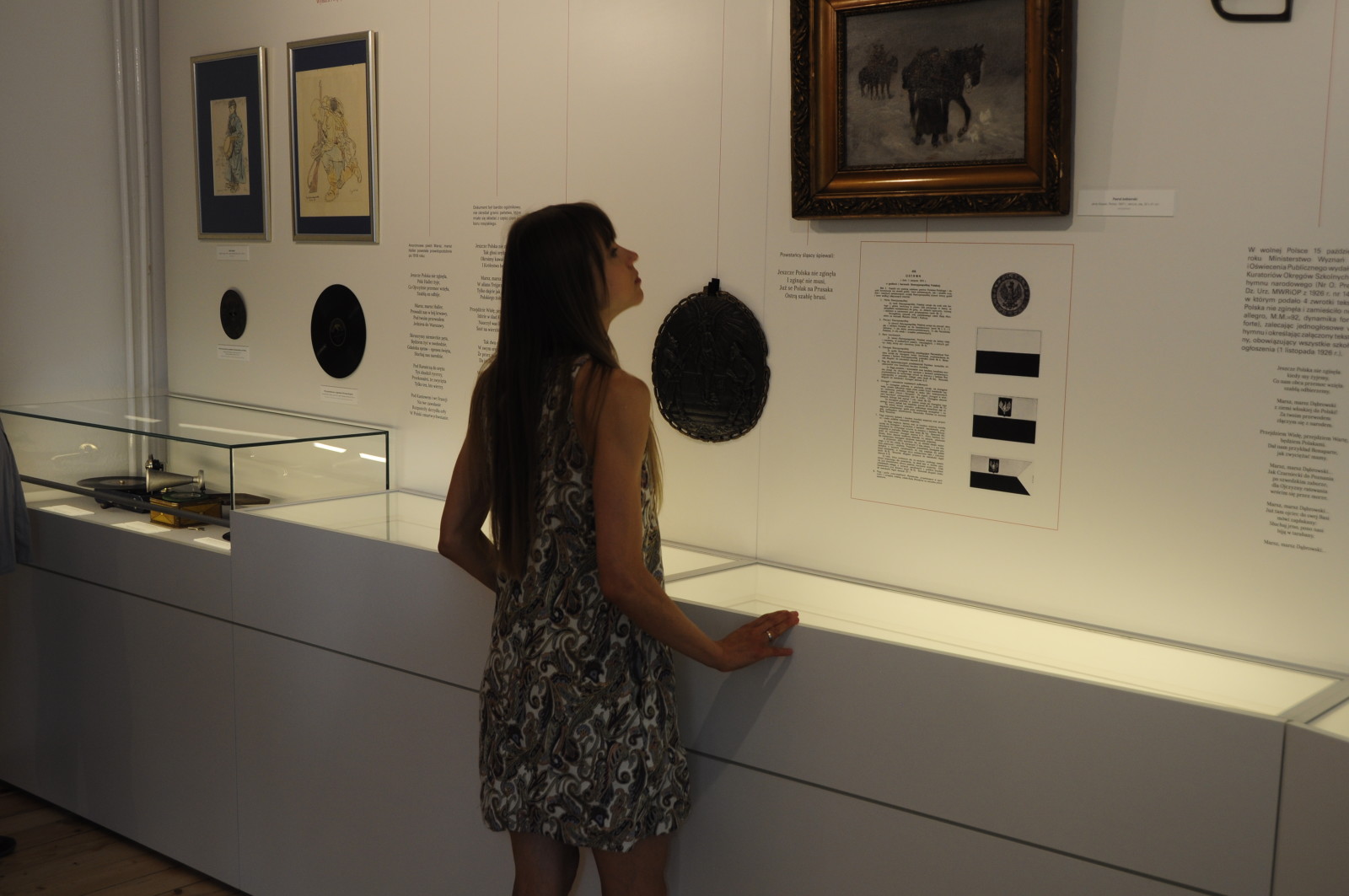 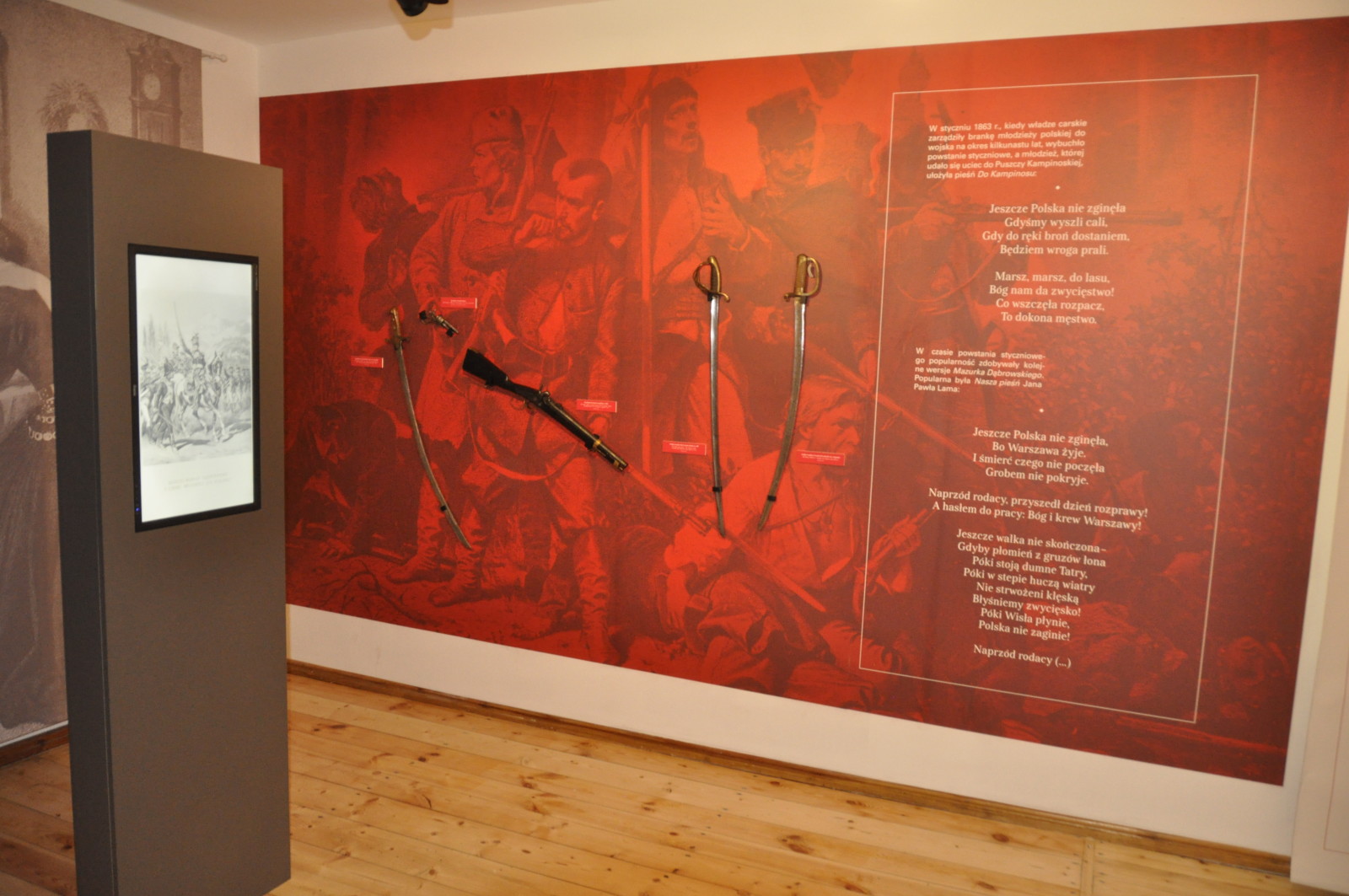 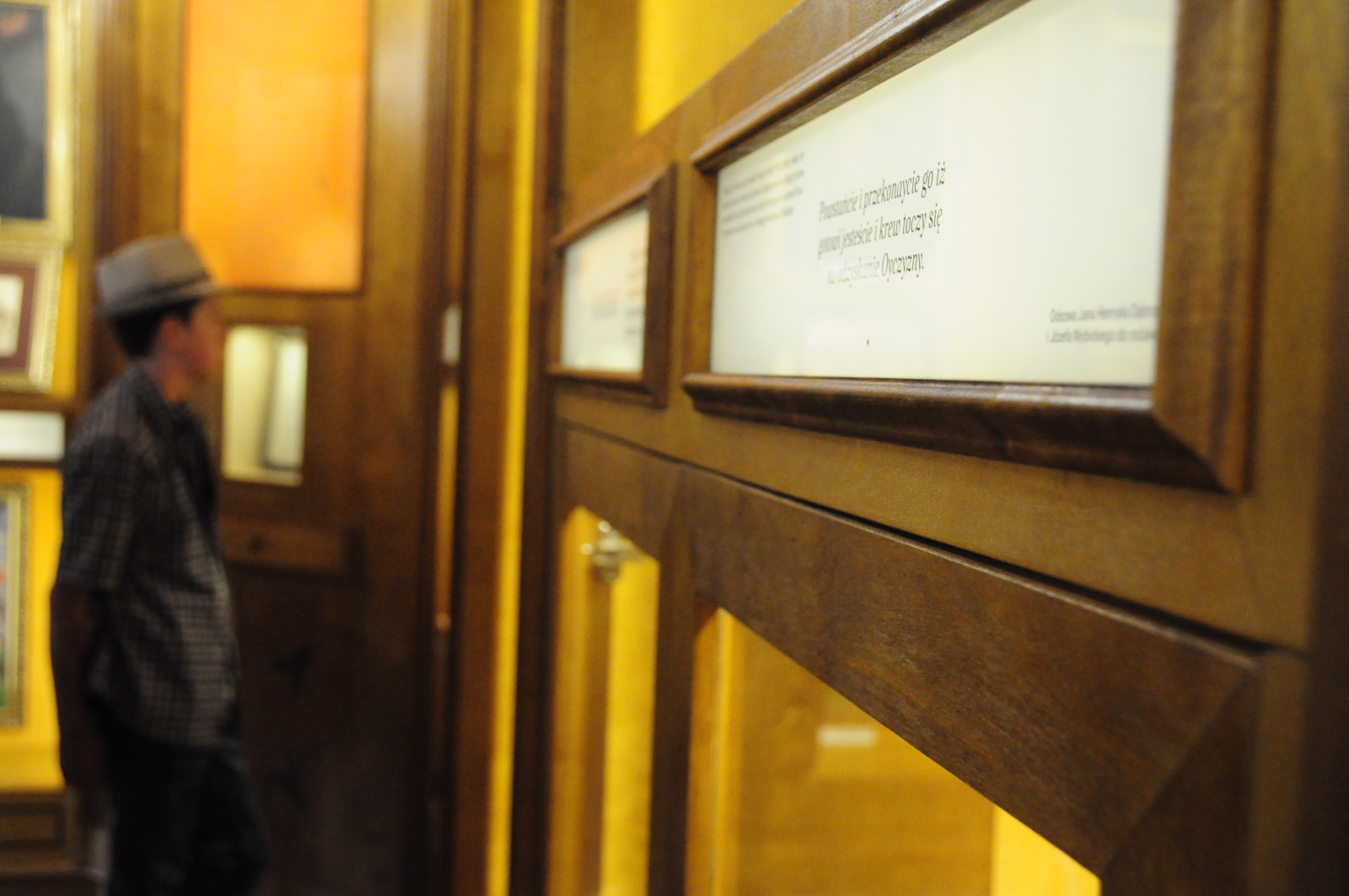 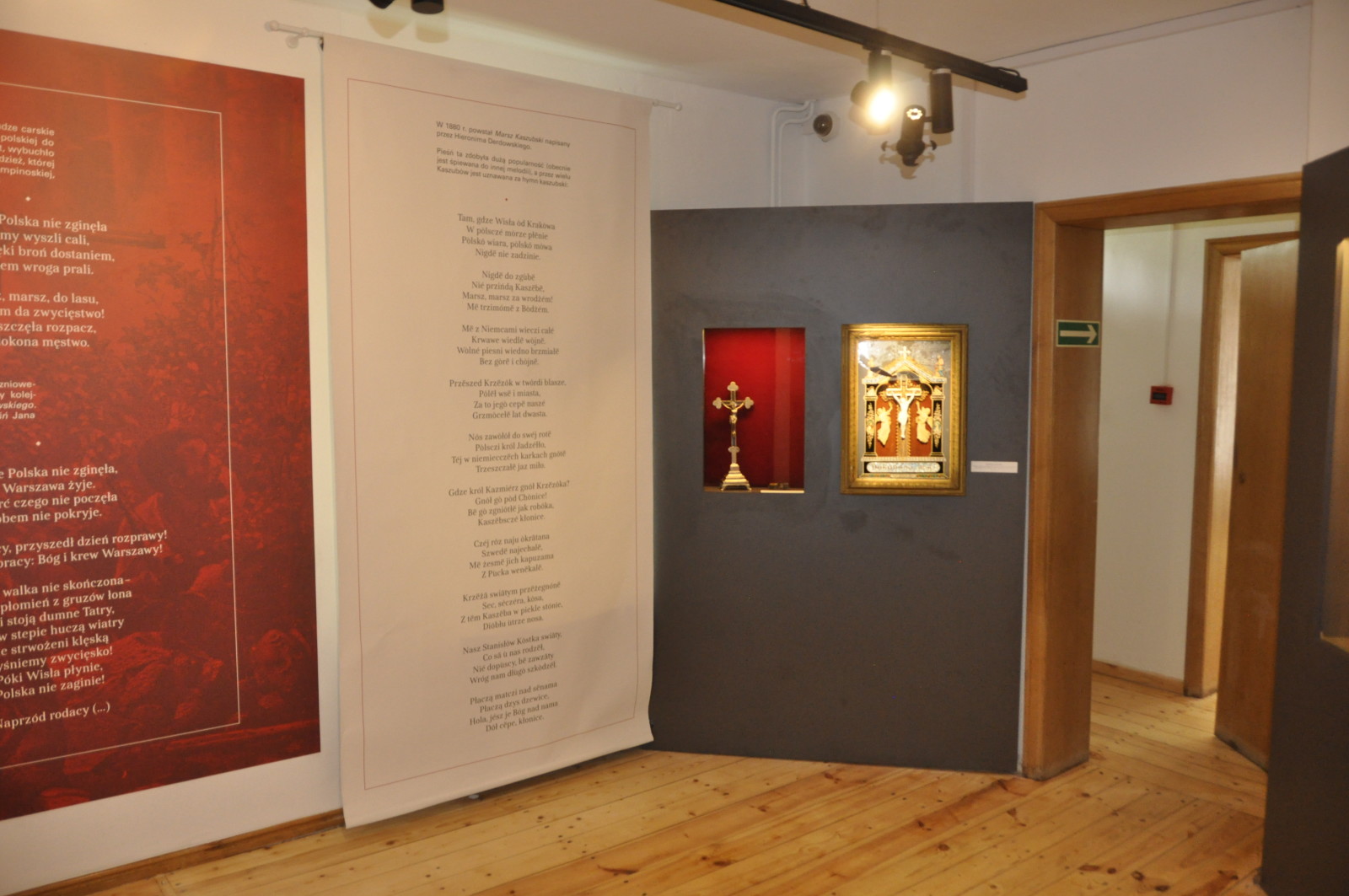 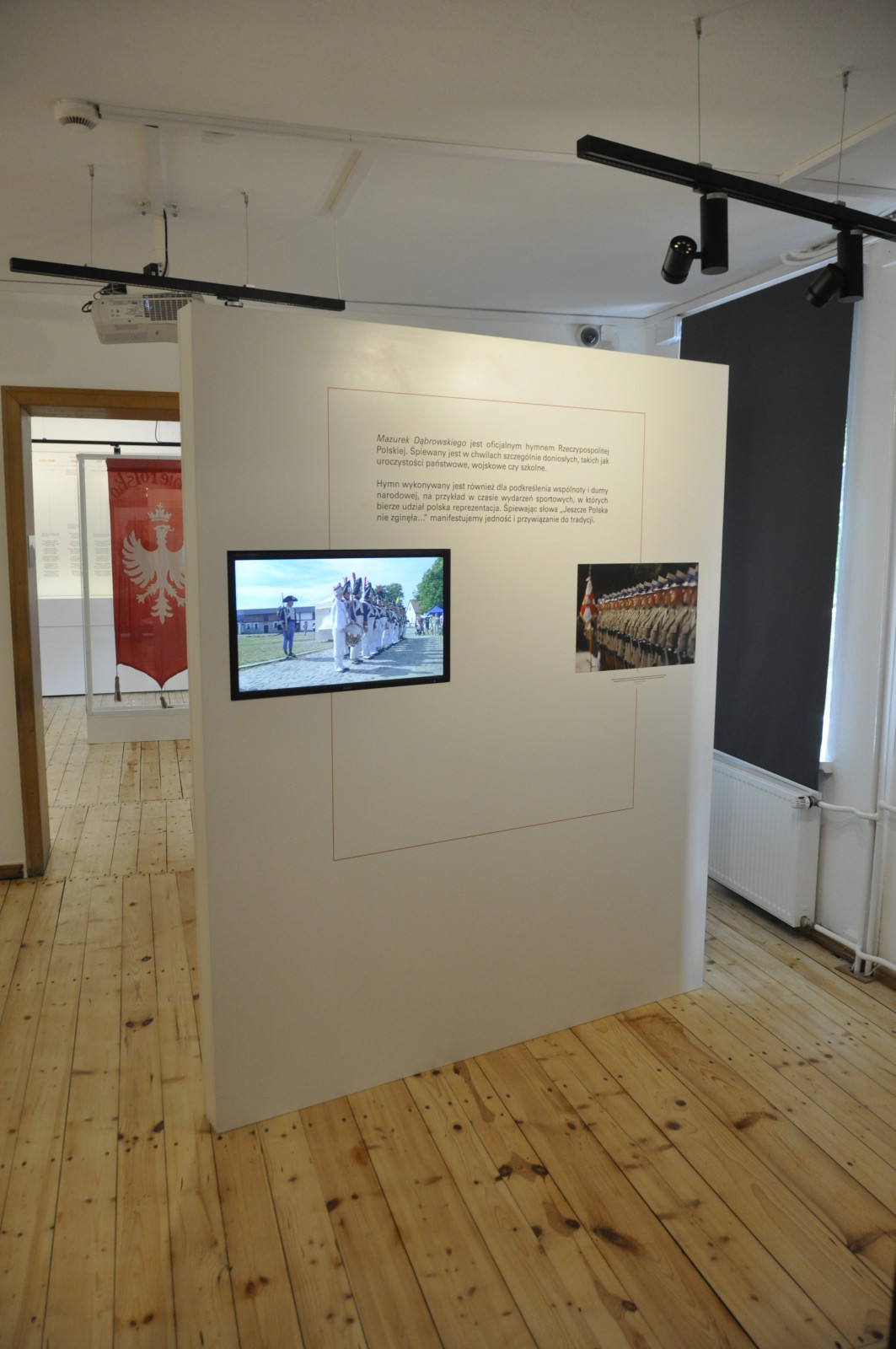 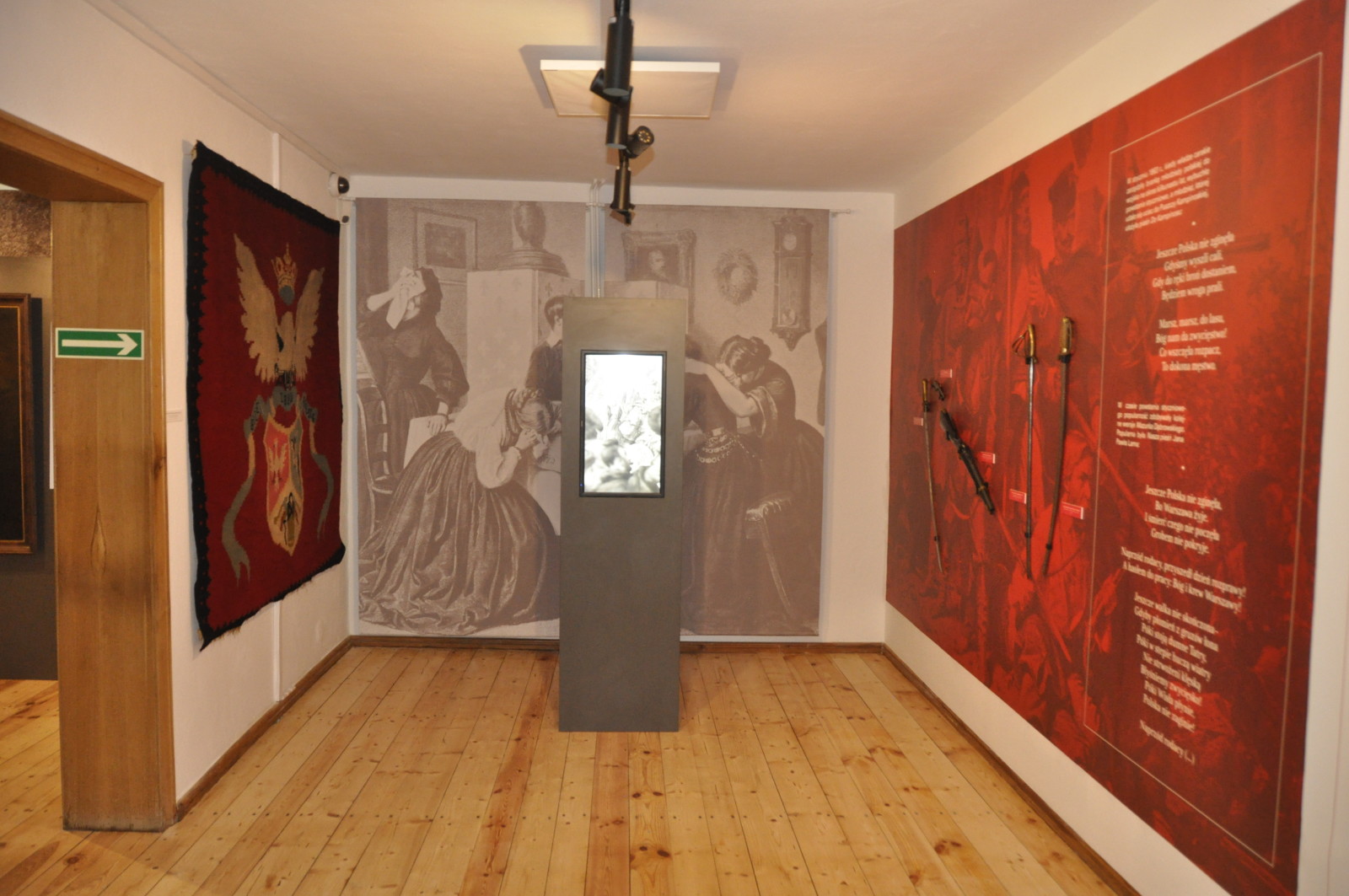 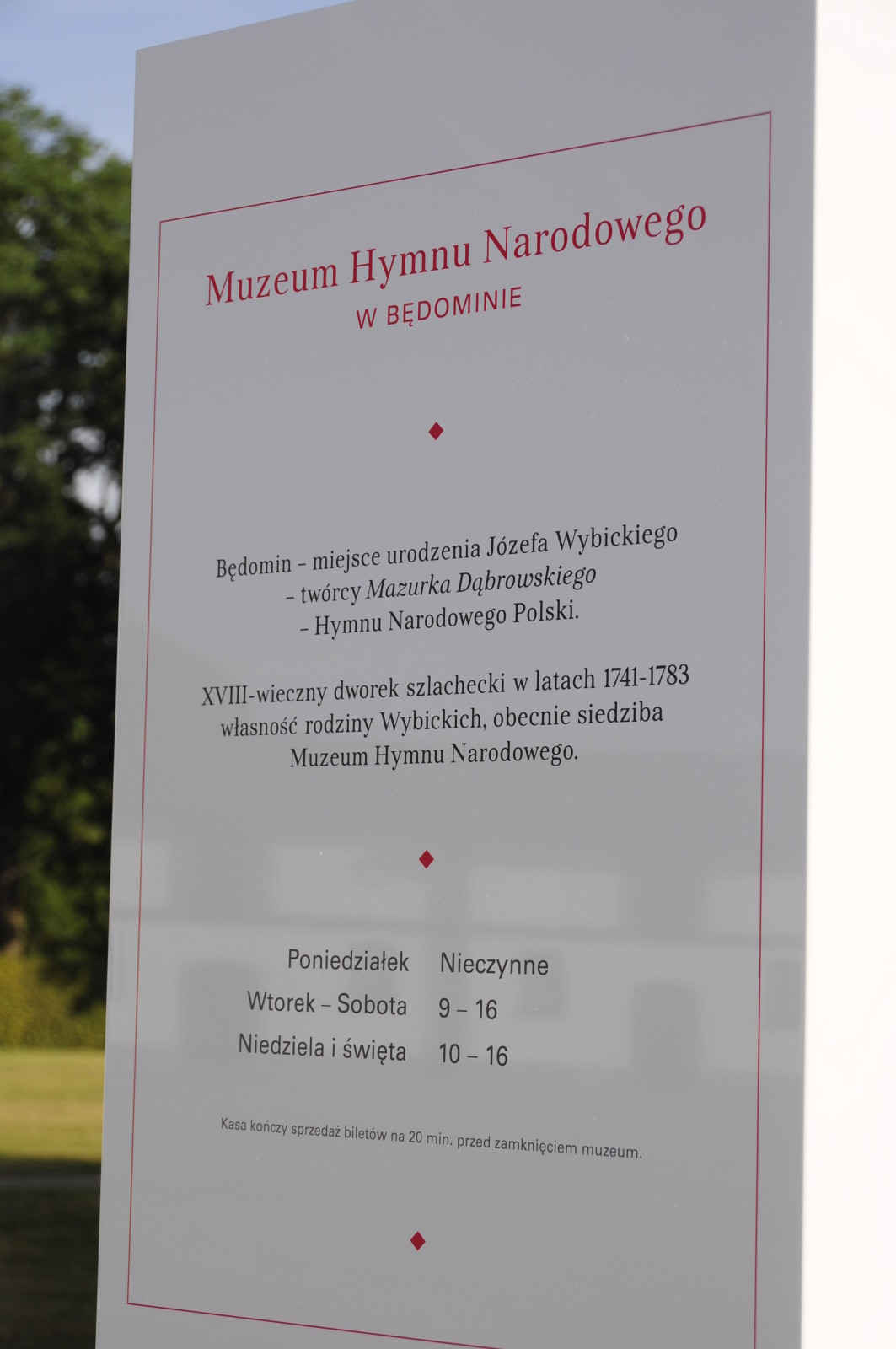