The exhibition concentrated on three aspects: 19th century, so called national mouning and January Uprising (1863), the eighties of 20th century: time of establishing the Independent Self-governing Trade Union “Solidarity”, banning the organization and its further activity. The third part of the exhibition constituted works awarded a prize in the competition.

The wide range of chosen items (over 100) allowed to analyse the iconography of Polish patriotism from 19th century until the present time. That is why, the main repeated motifs had been distinguished in seperate display cases. 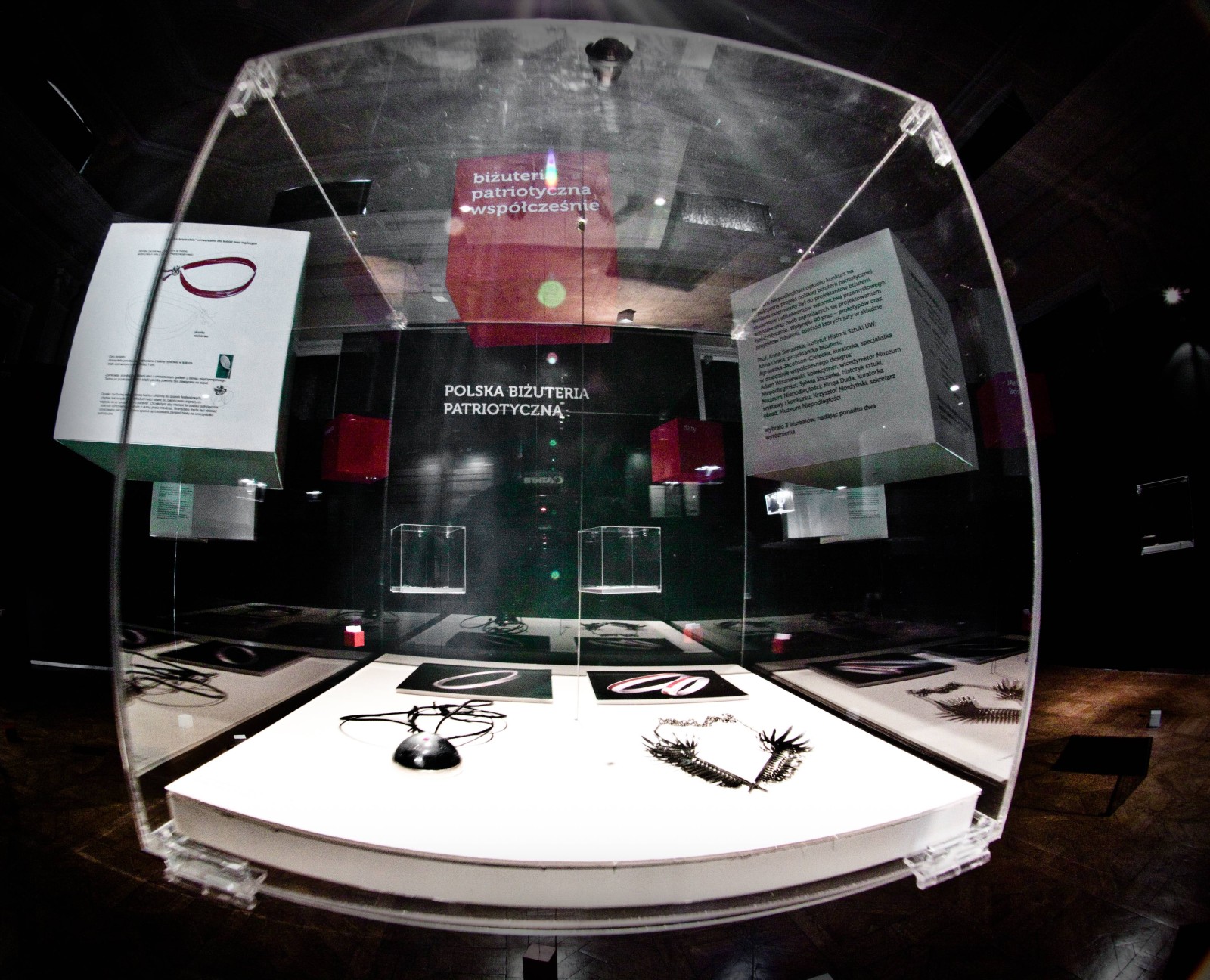 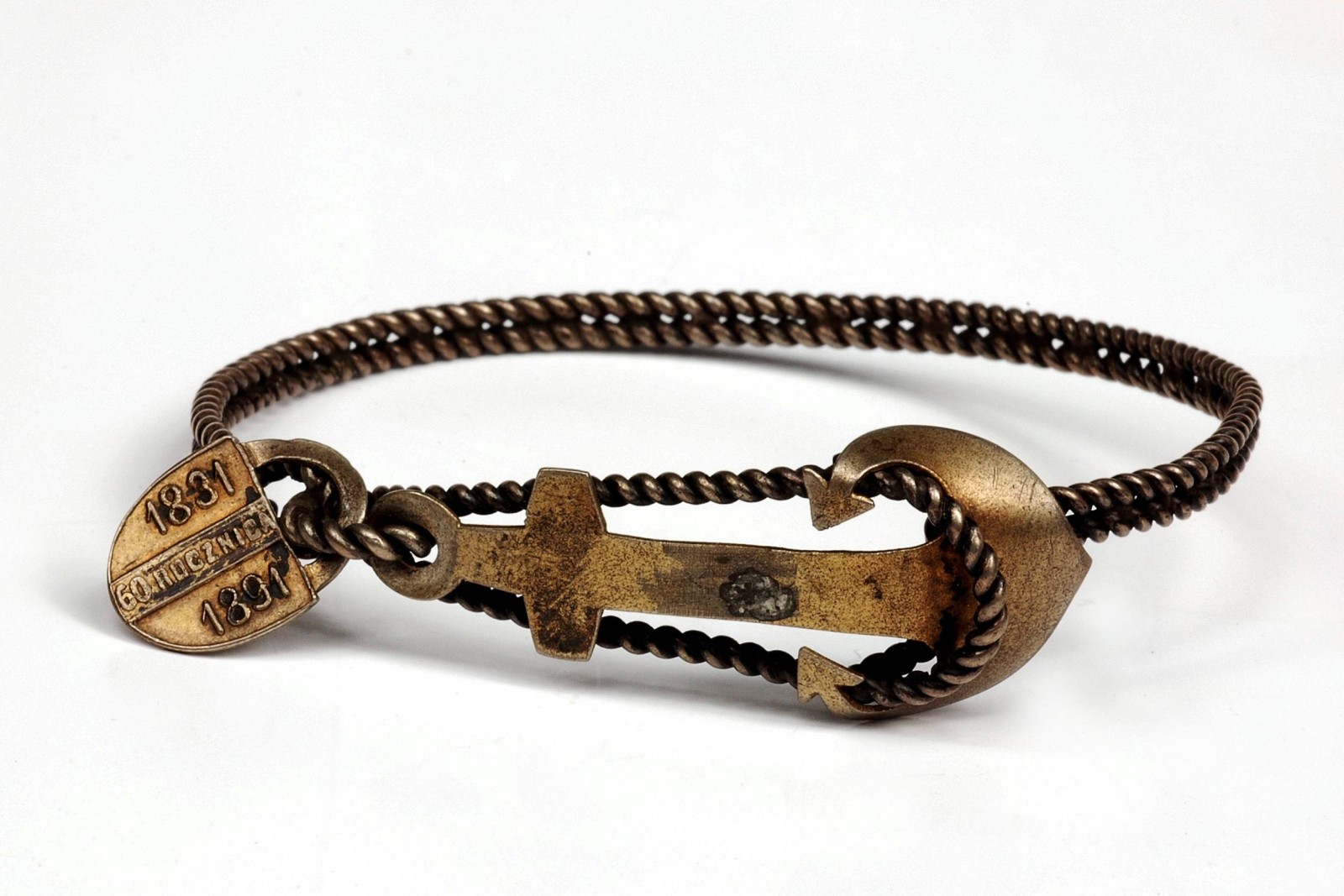 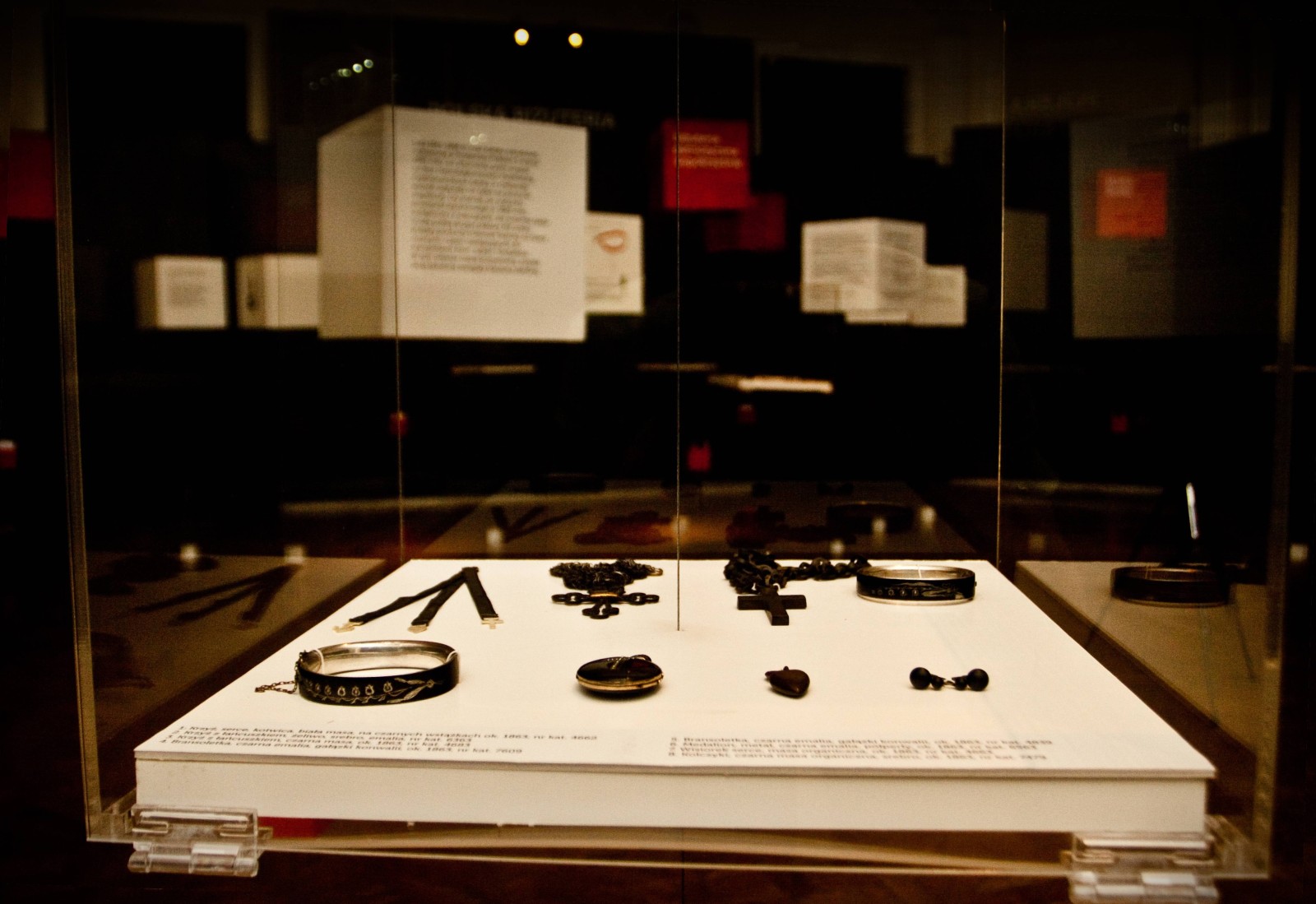 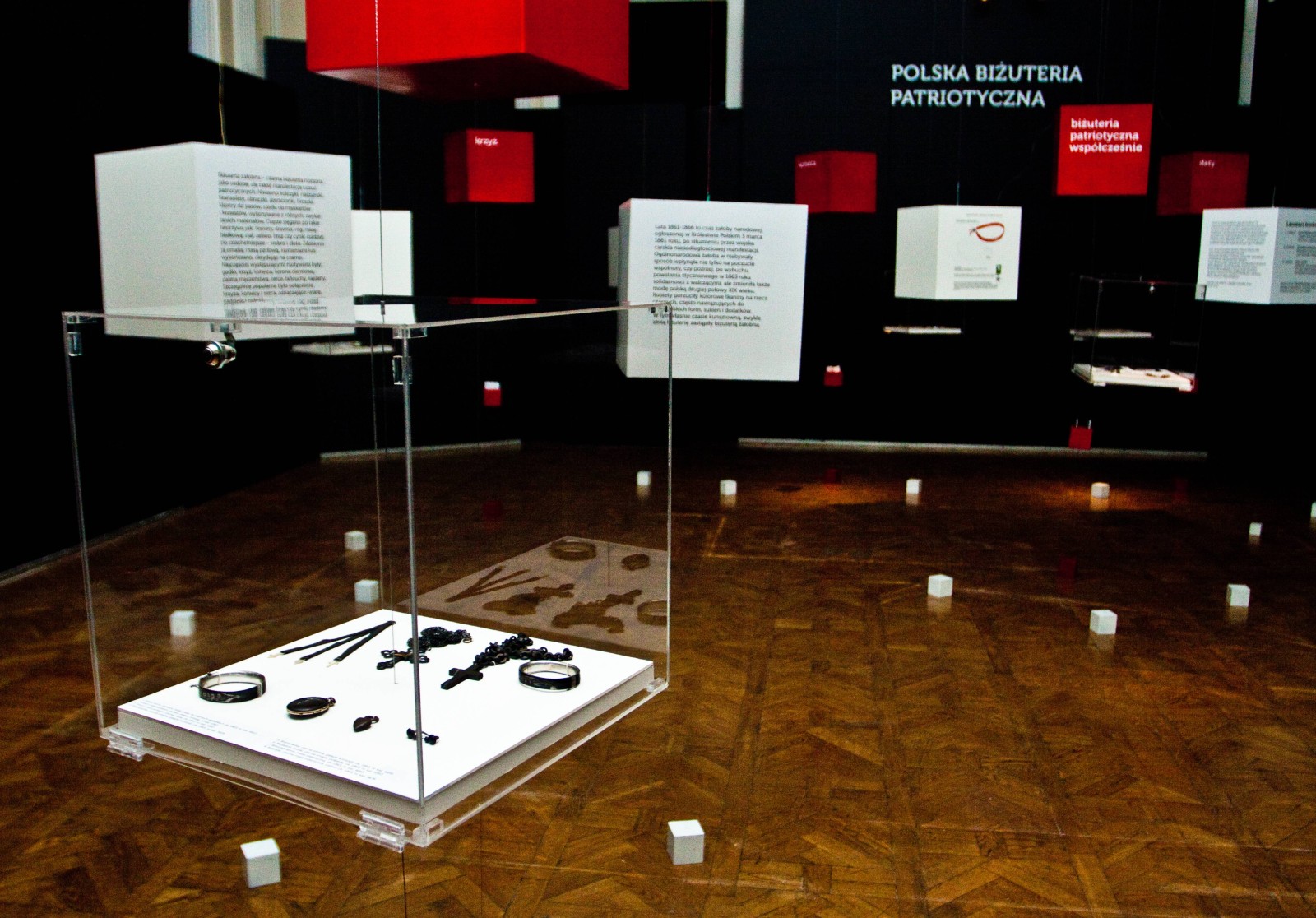 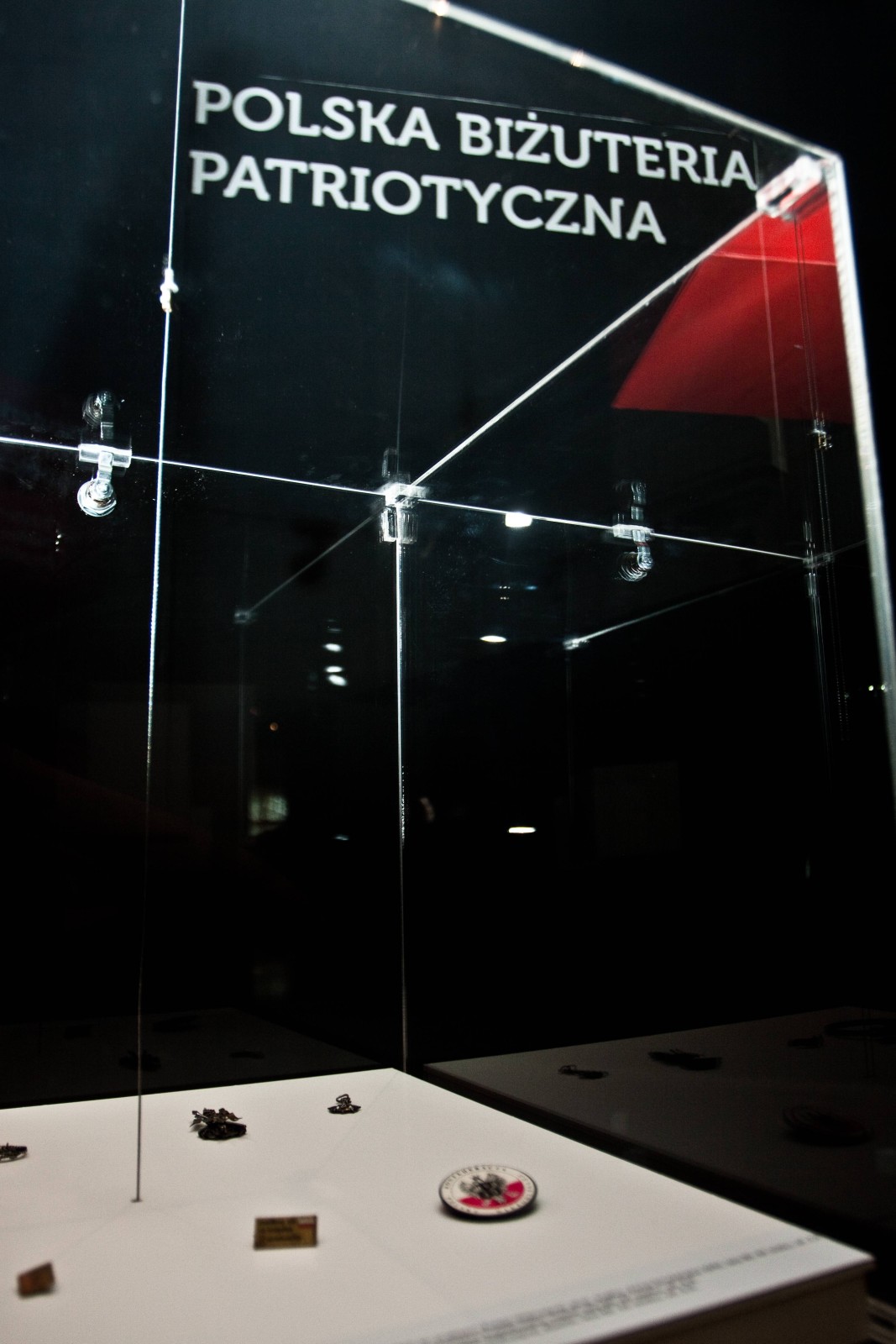 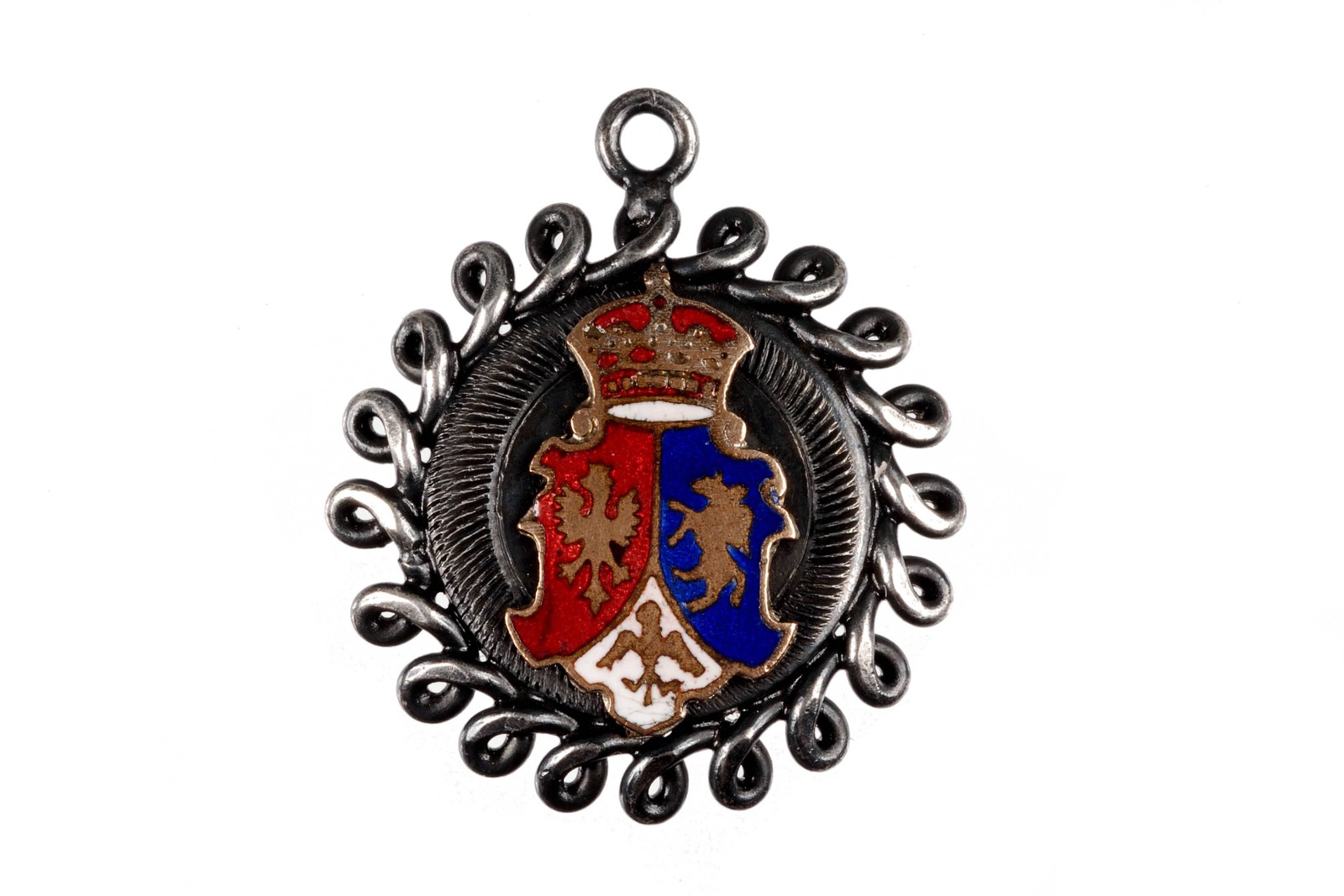 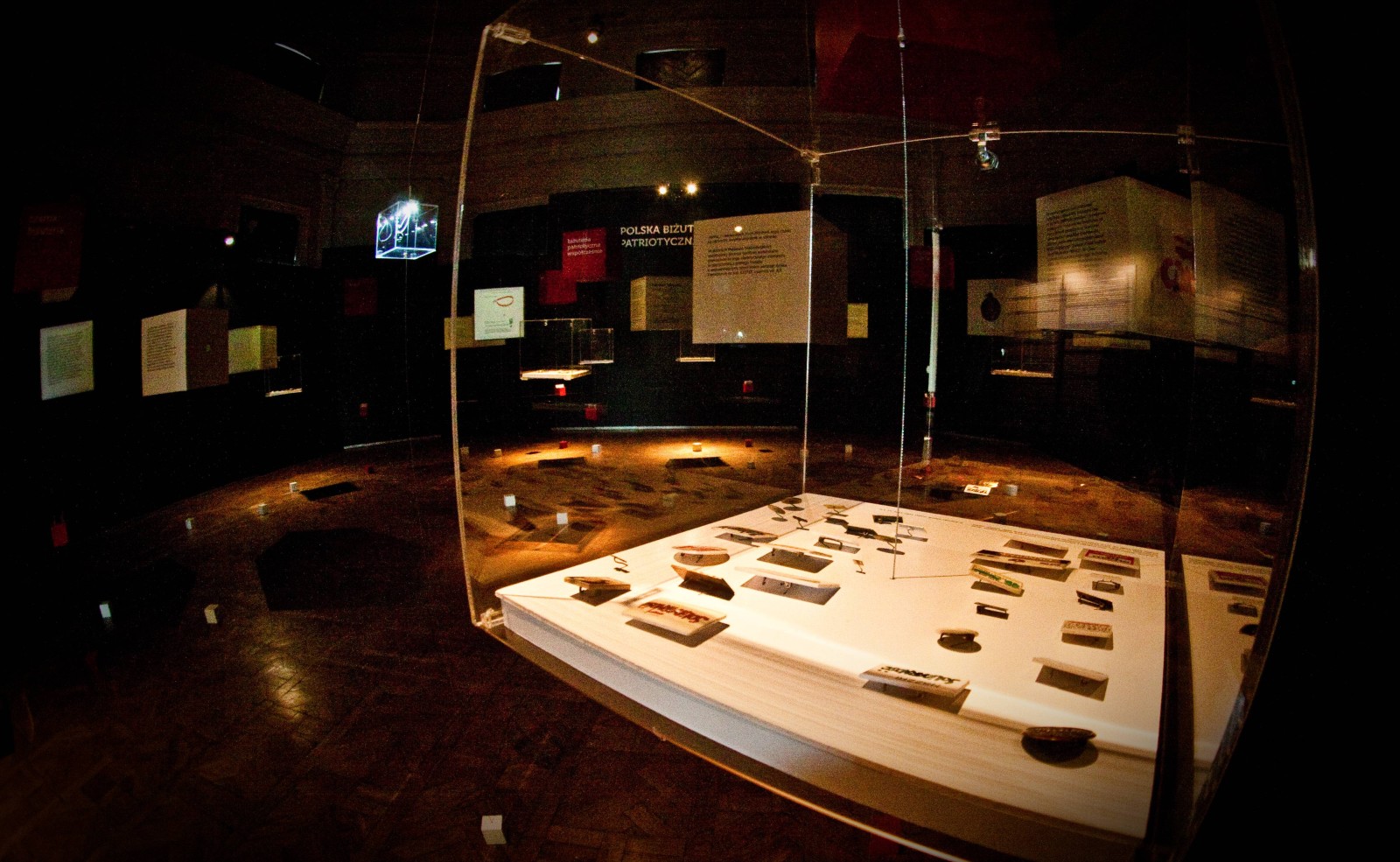 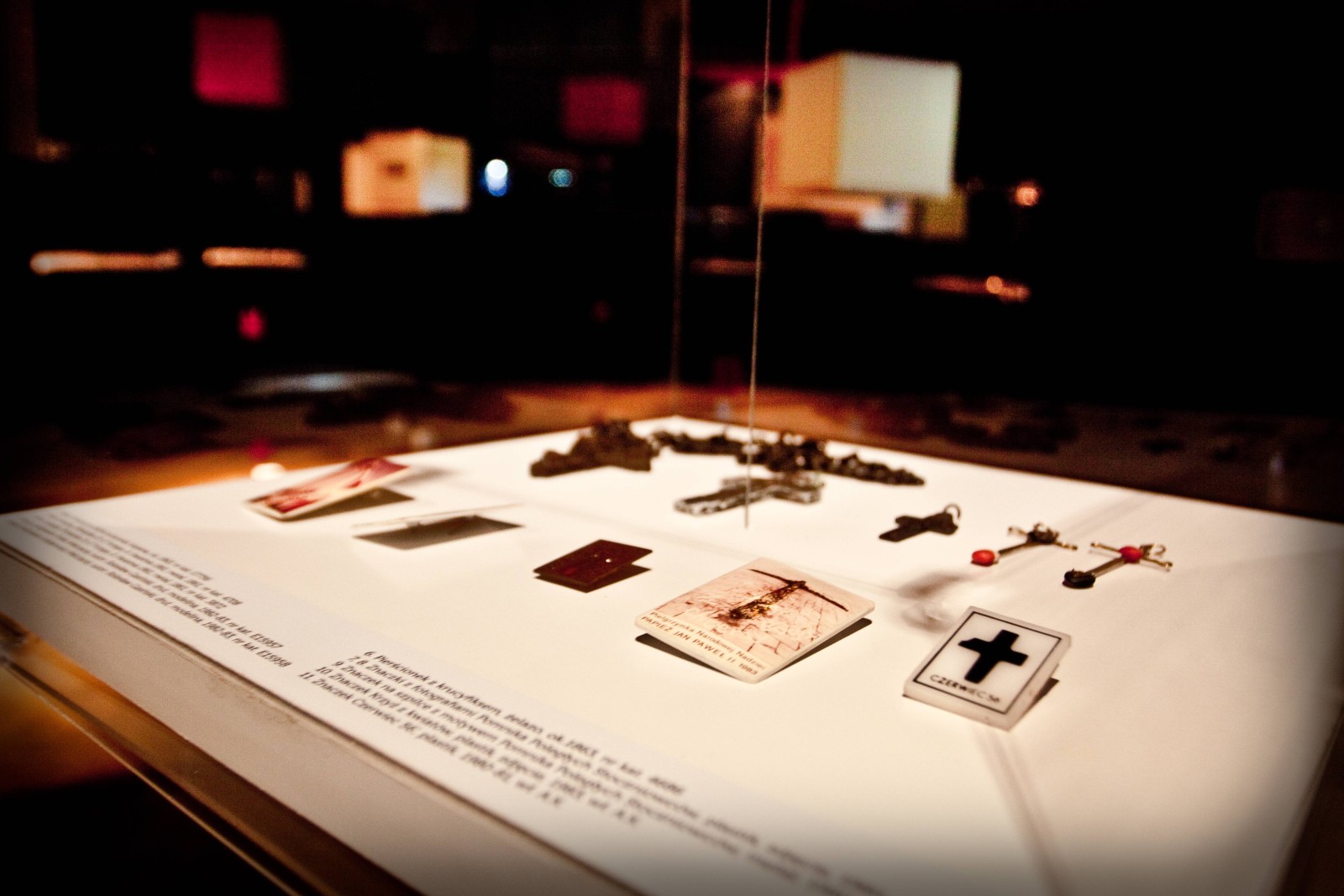 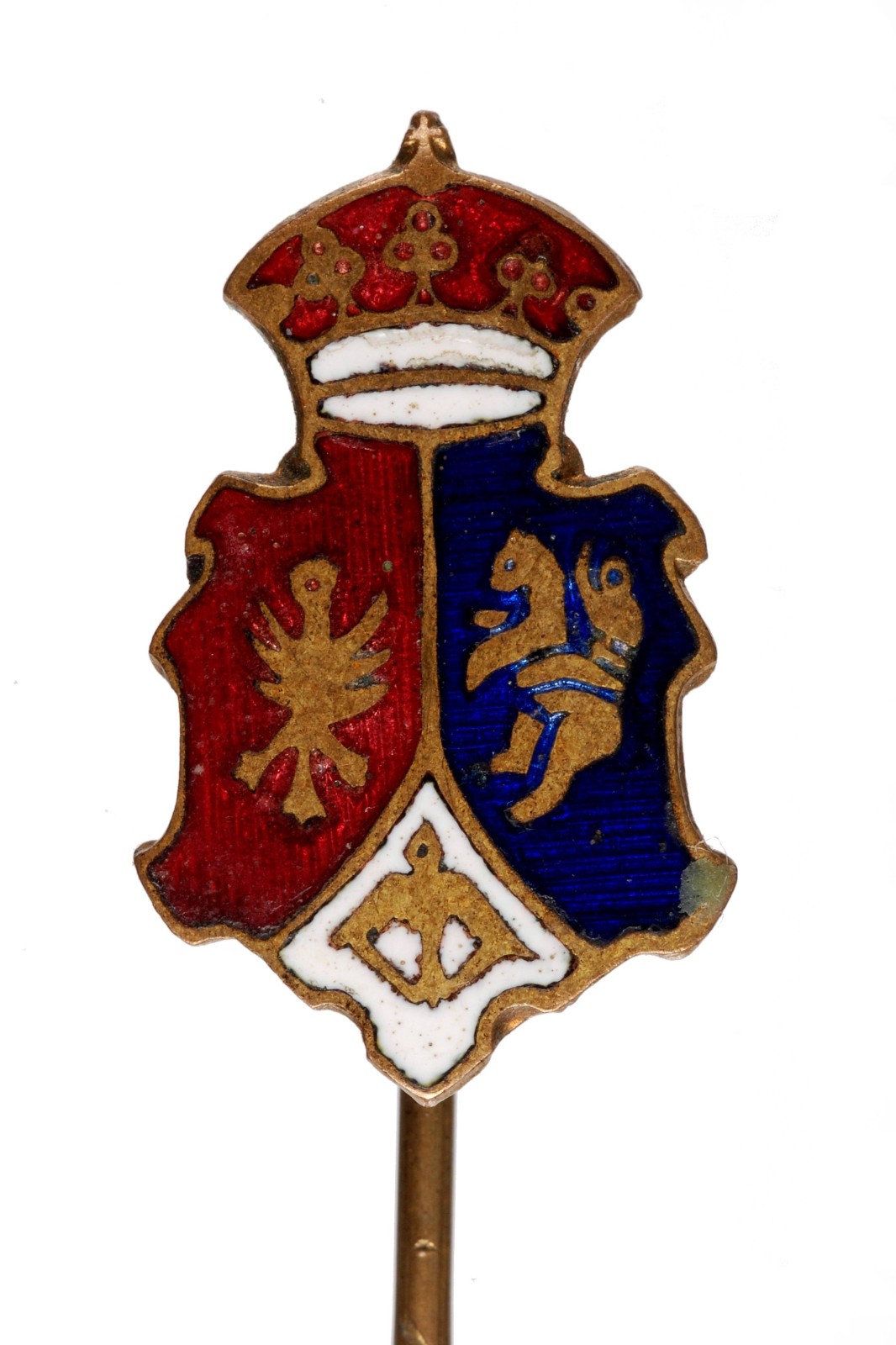 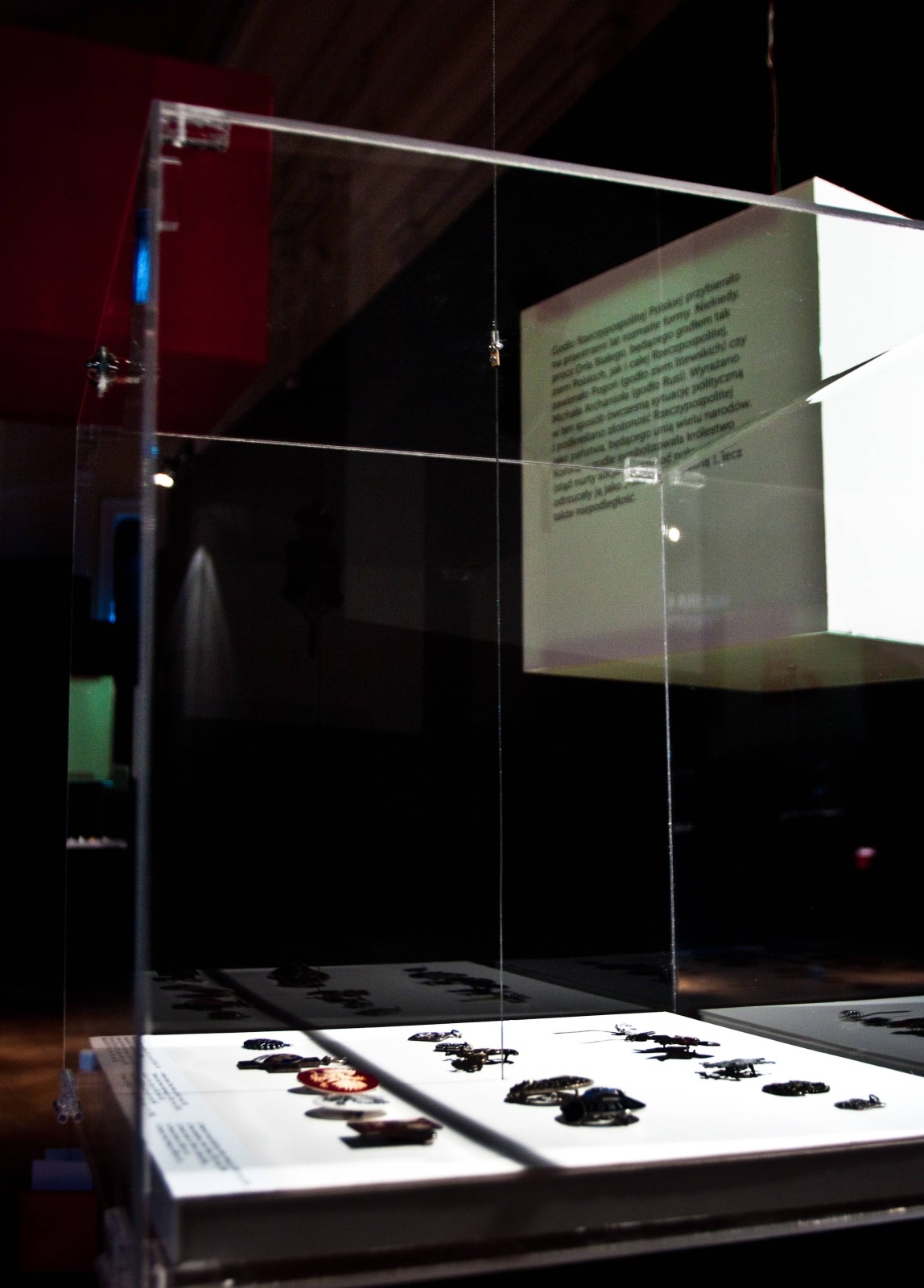 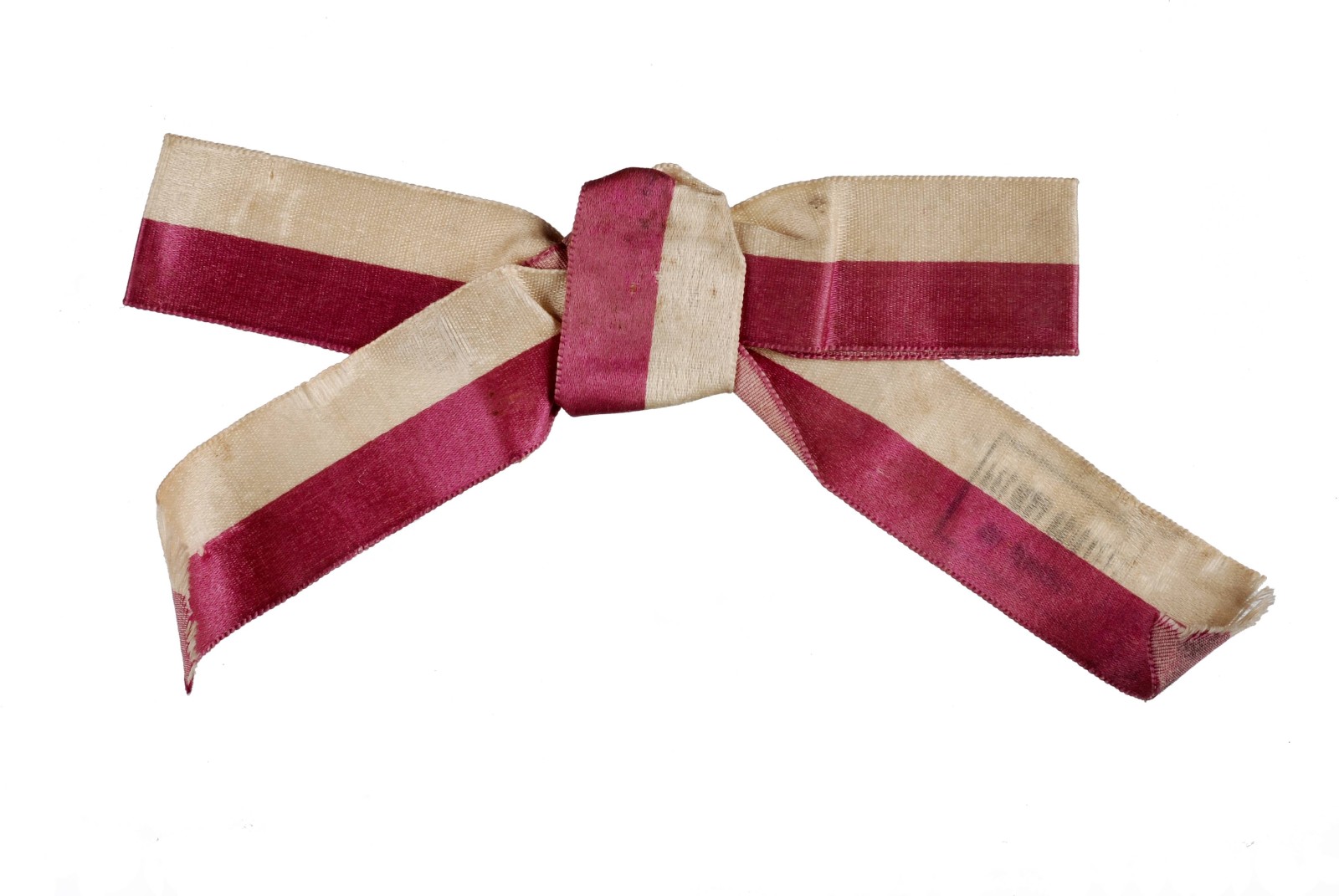 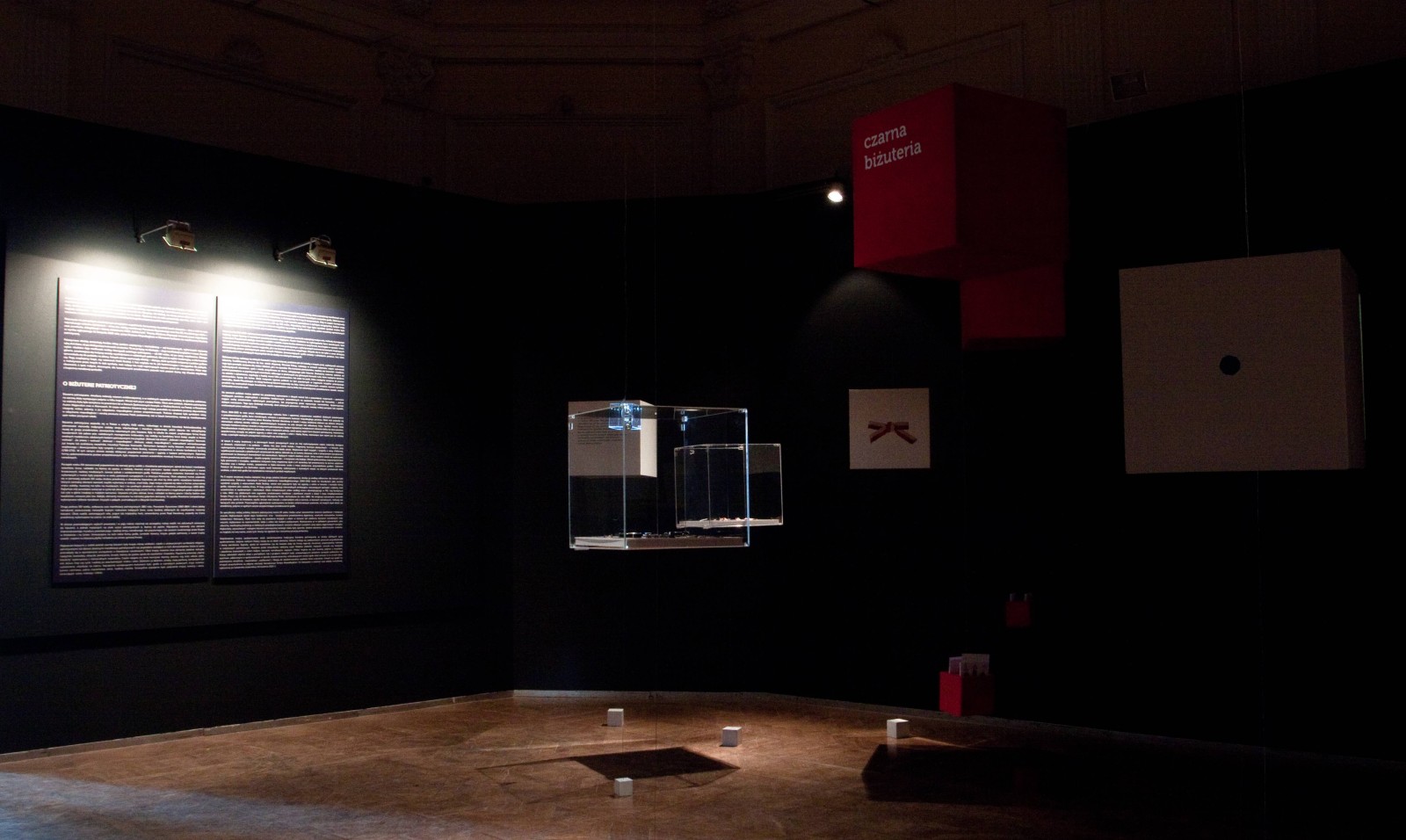 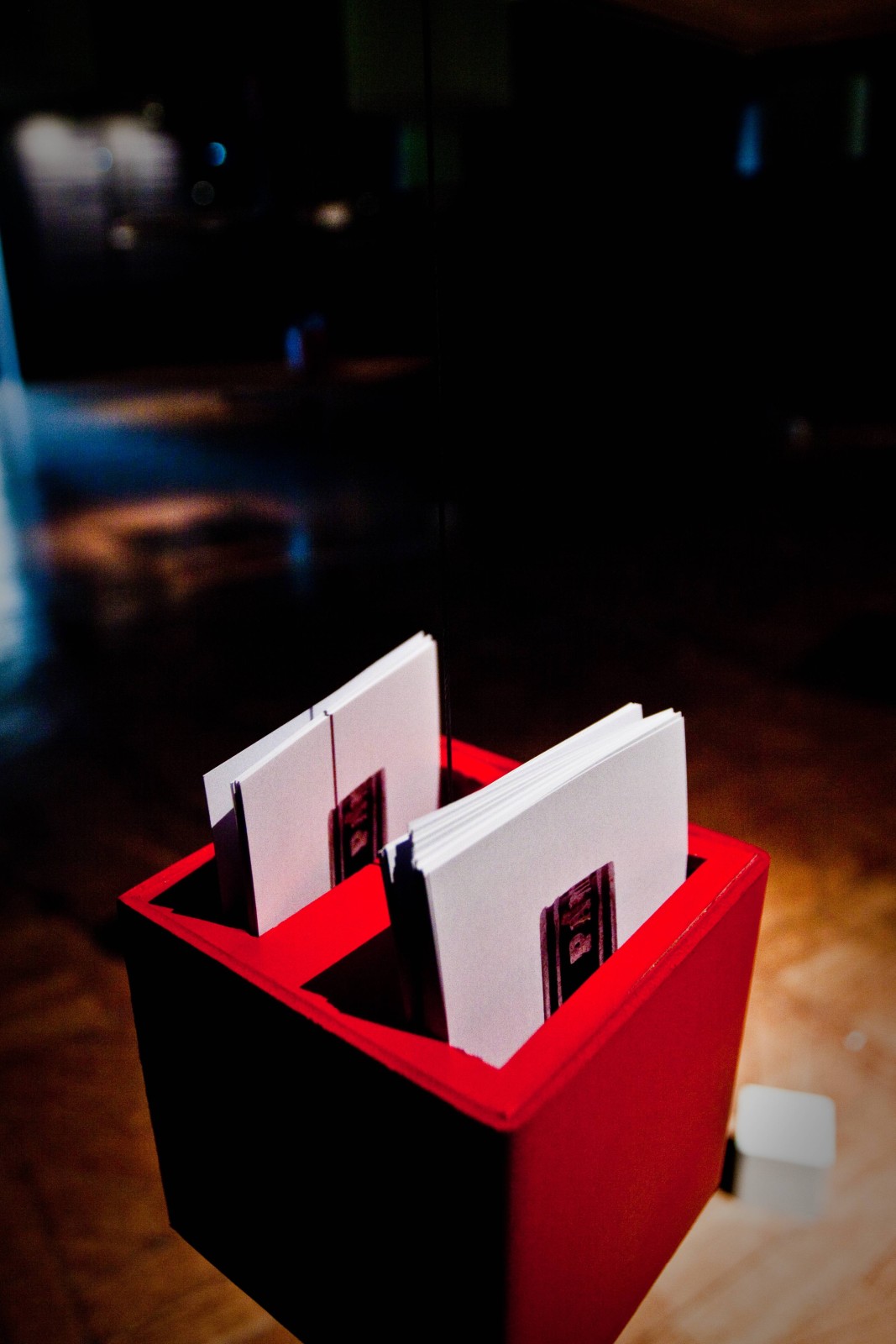 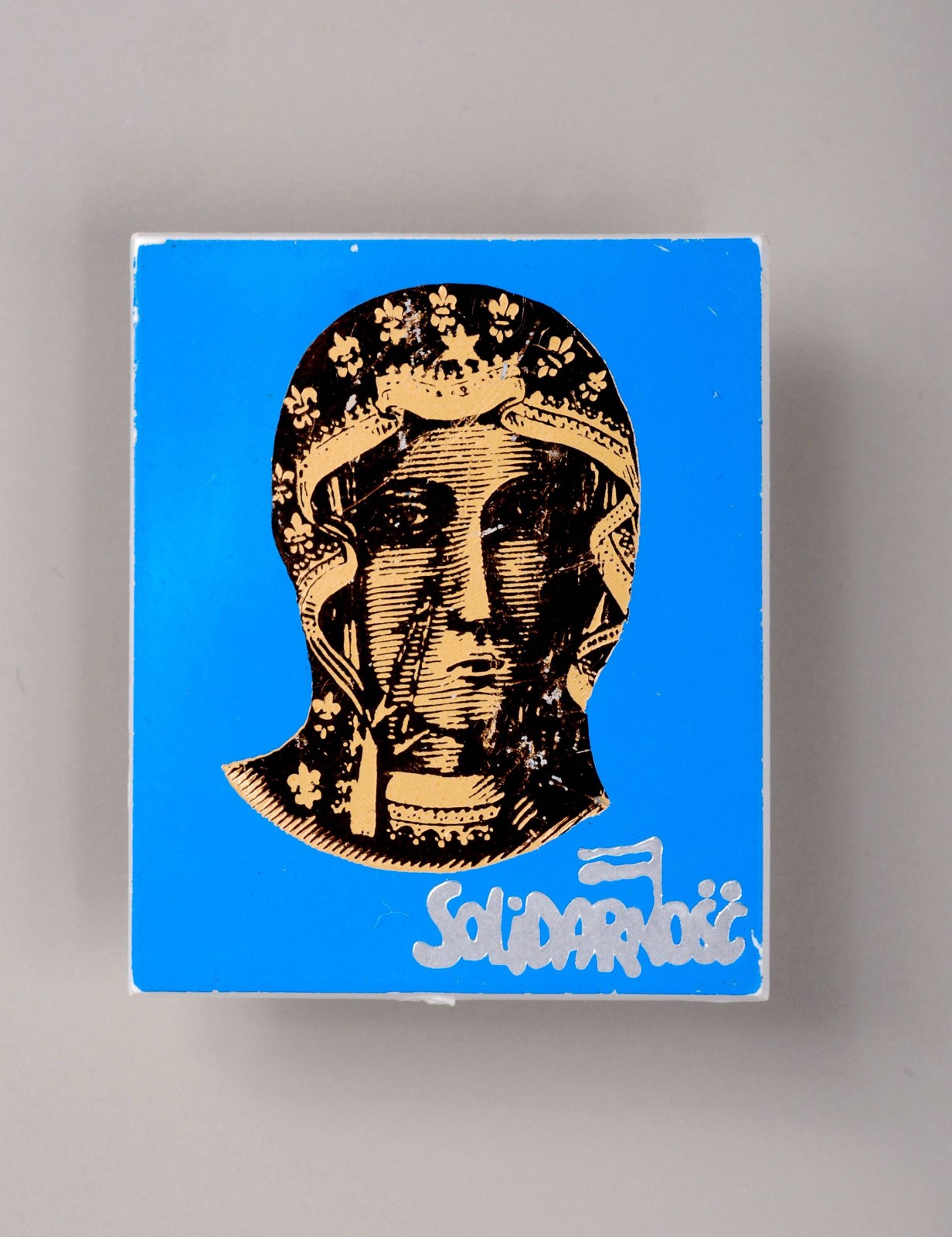 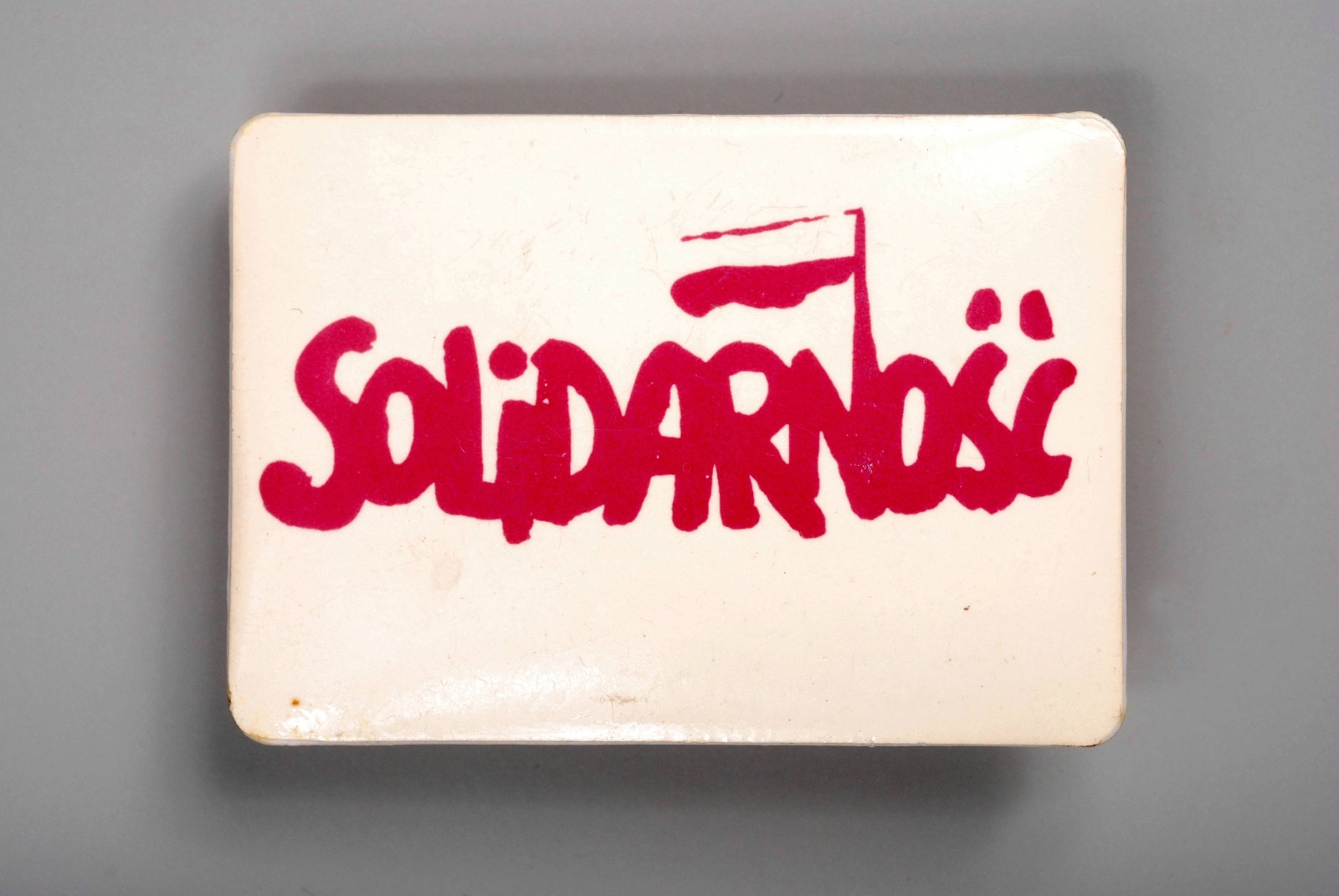 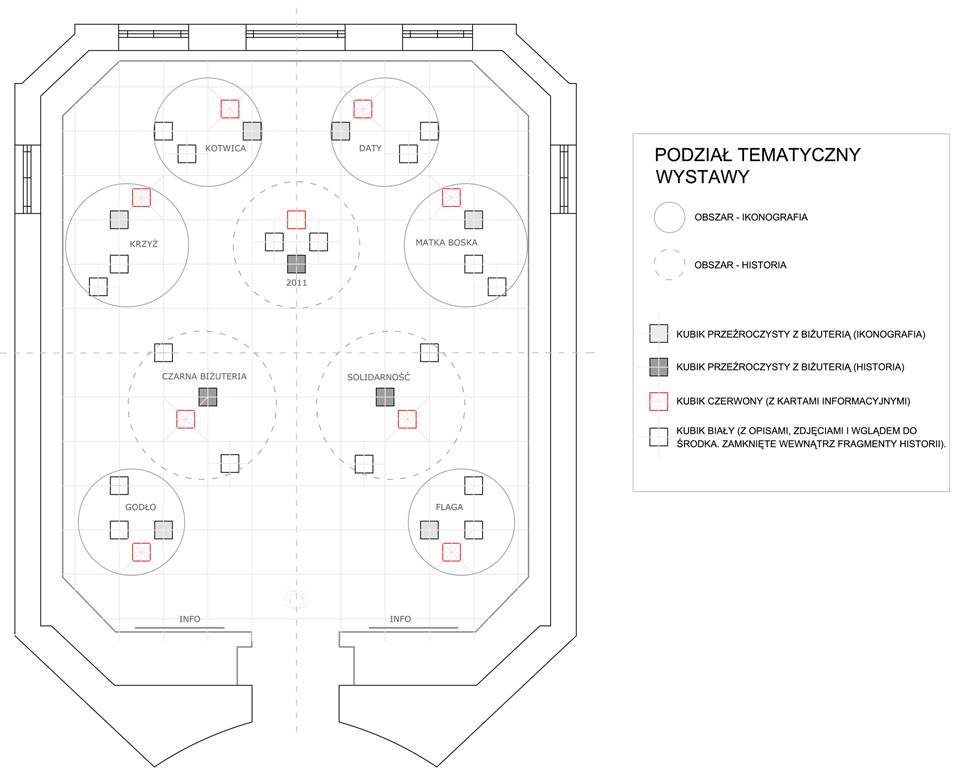 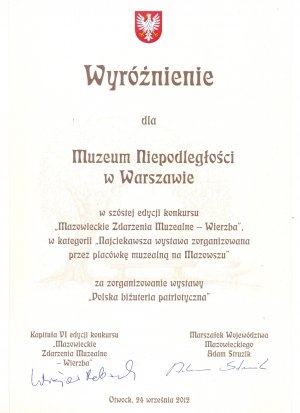